The playoffs are so unforgiving – just a few days ago the Oilers were still in it to win it, and now, we’re reminiscing over what could have been. On to next year, or in my case, to the Jays. Here are this week’s food notes: 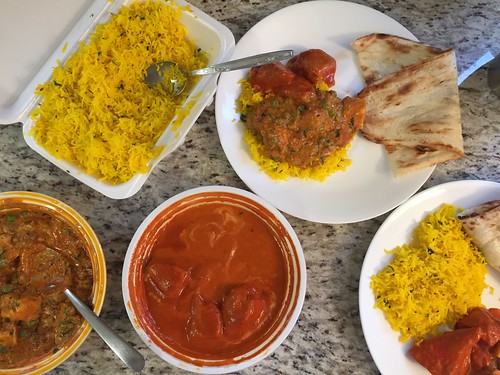 Our spread from Pind Punjab 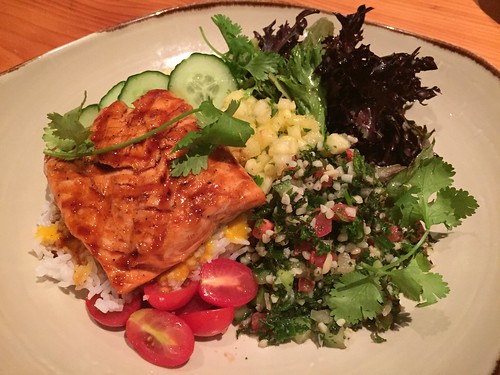 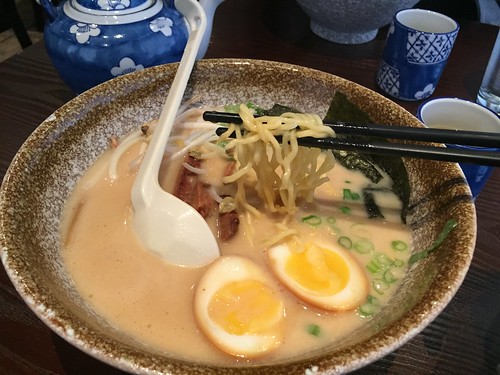 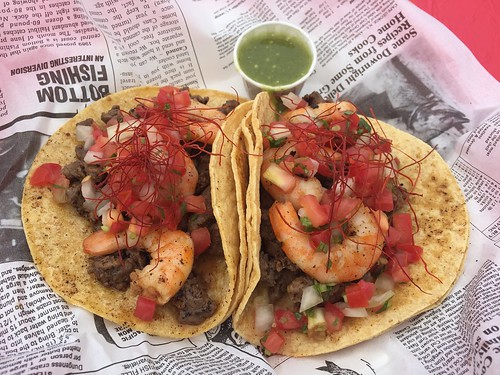