Let’s hope that today was the last snow of the season, as I am more than ready for spring! On to this week’s food notes: 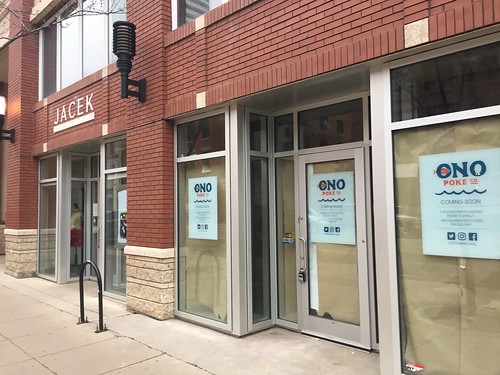 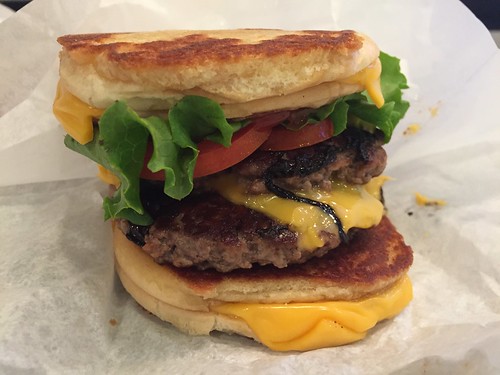 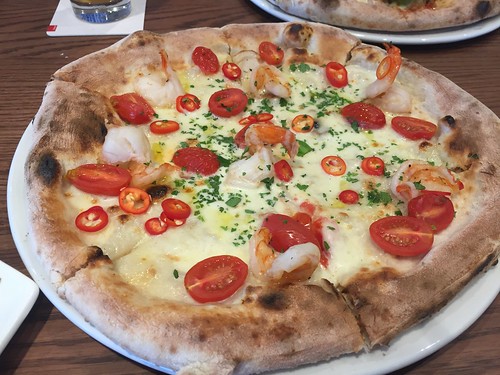