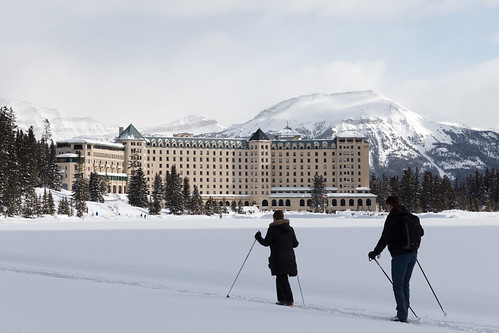 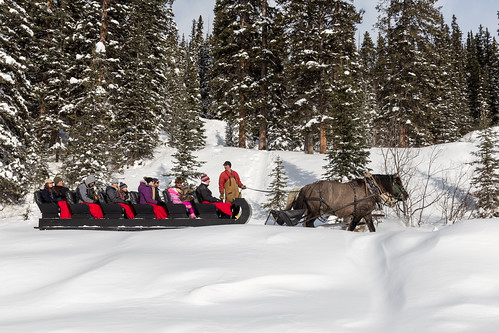 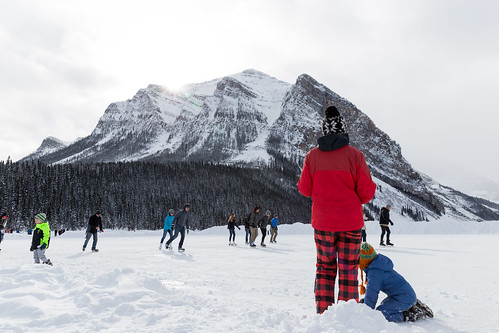 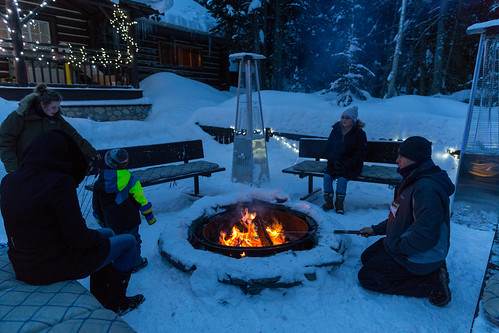 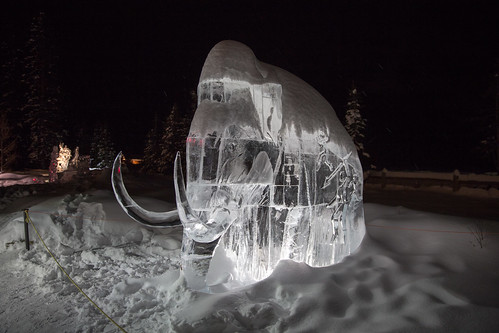 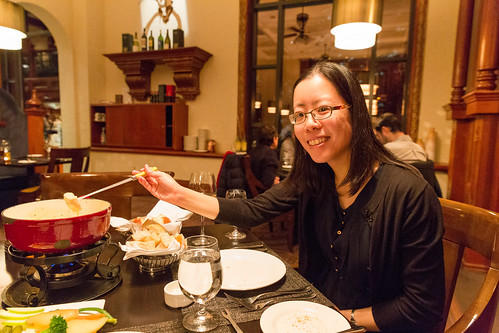 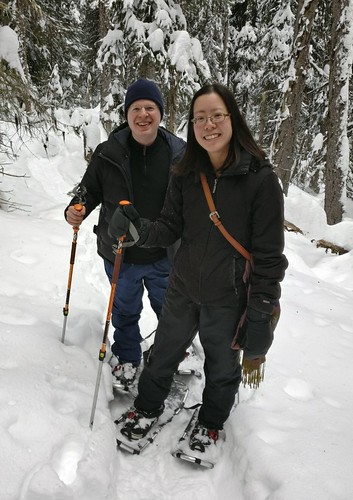 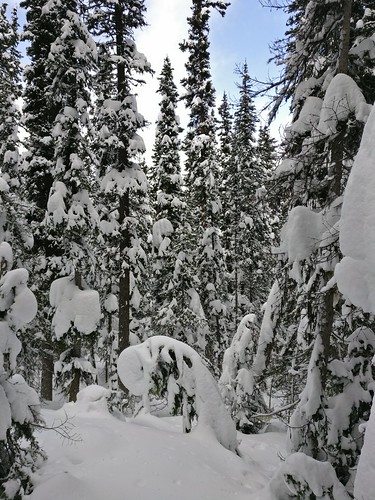 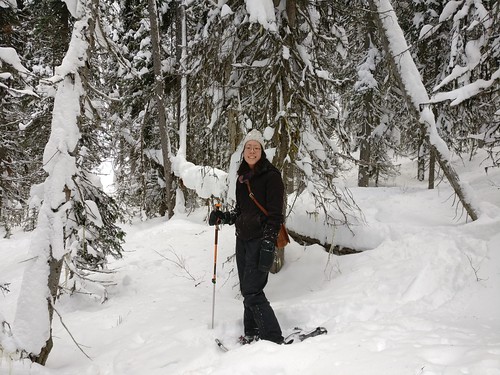 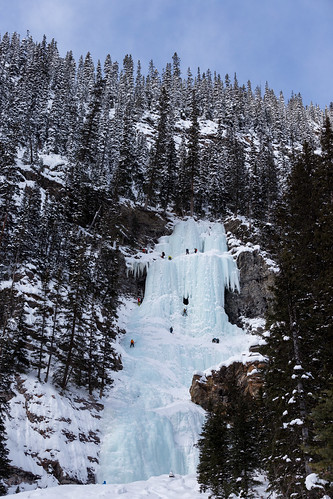 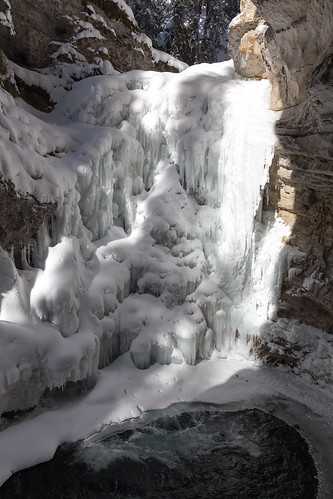 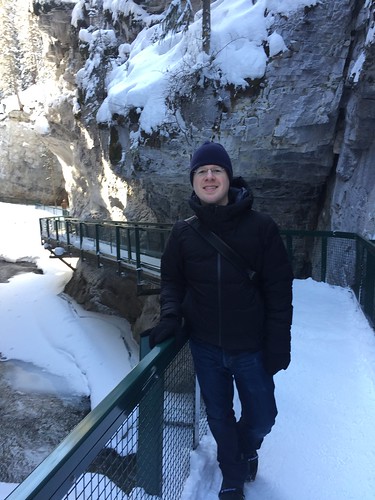 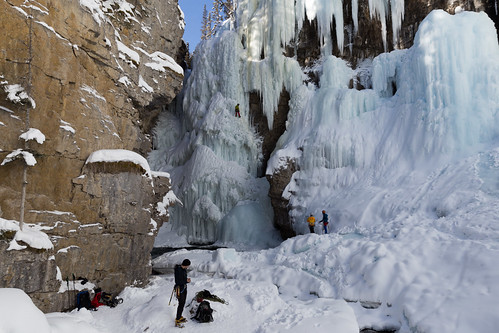 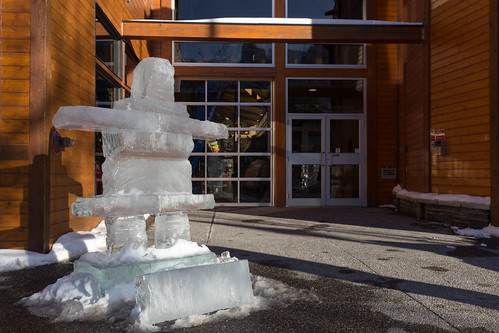 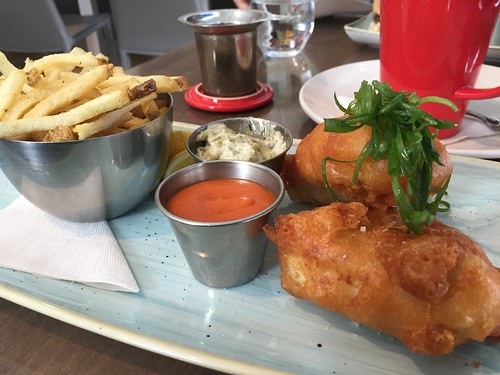 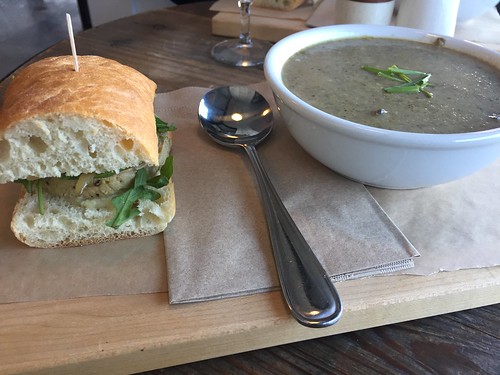 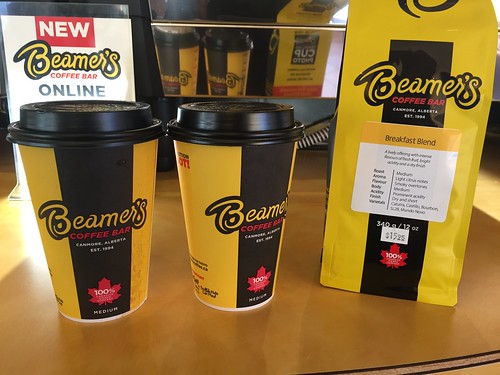 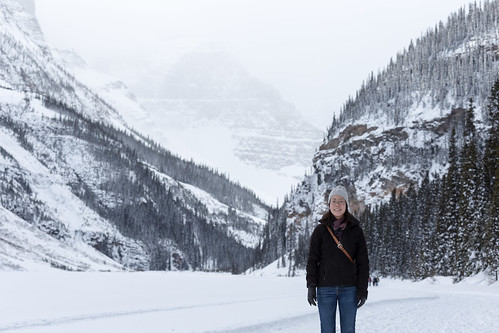 One thought on “5 Reasons to Visit Lake Louise”