Don’t let the cold weather get you down! There are plenty of new restaurants to try, and ever festival city, lots of events to get you out of the house! On to this week’s food notes: 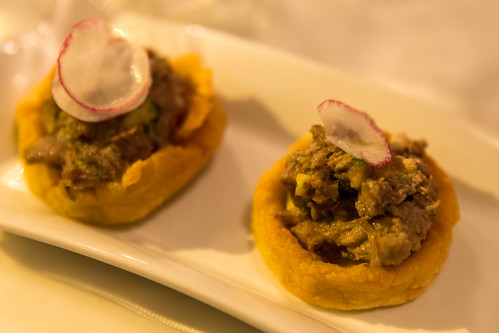