Happy New Year! I hope you all had a restful holiday and a great start to 2017. On to the first food notes for the year: 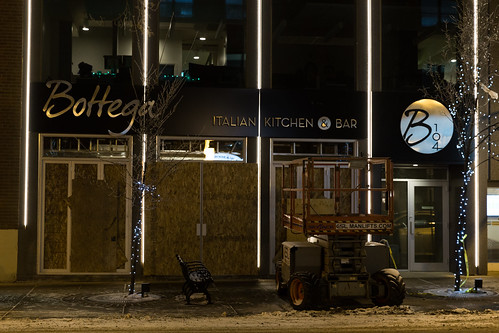 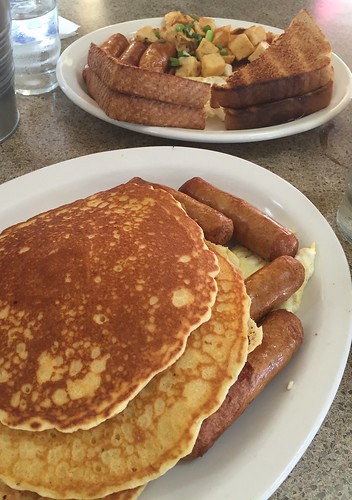 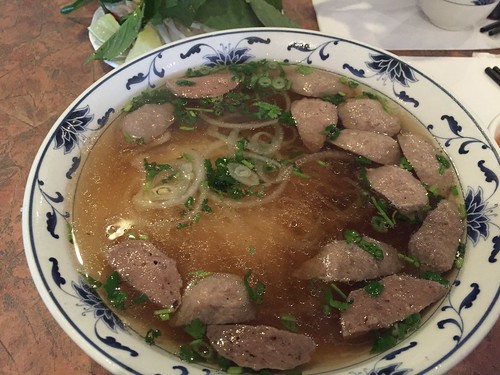 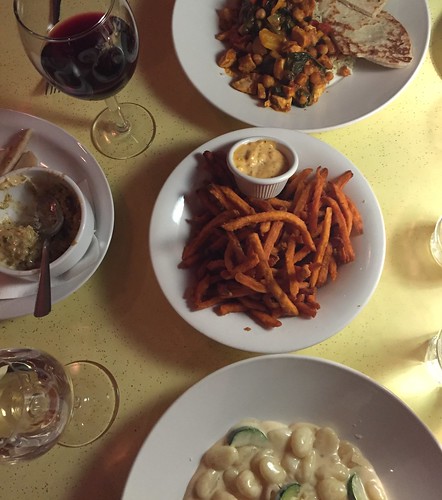