This will be my last roundup post for 2016! And as we’re less than a week to Christmas, I would like to wish you a warm and wonderful holiday full of family and good food. 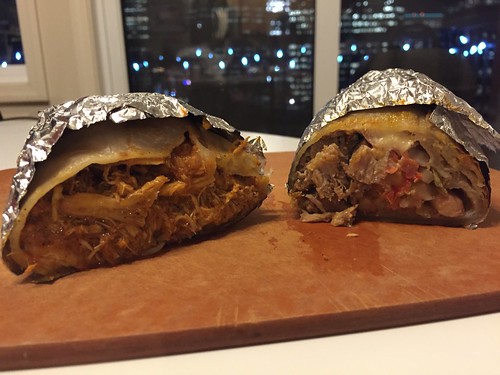 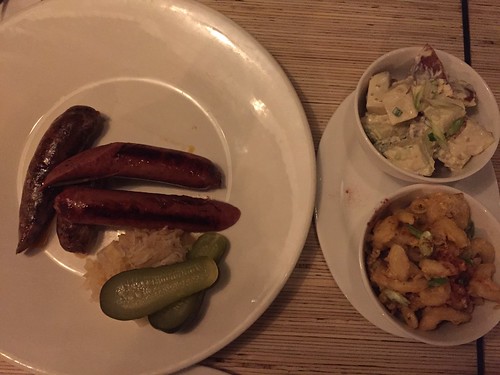 Our meal at Otto 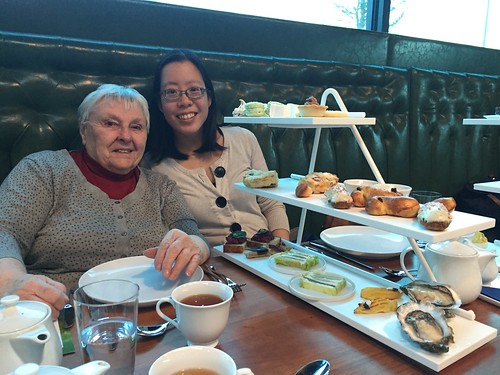 With Grandma Male at Cafe Linnea 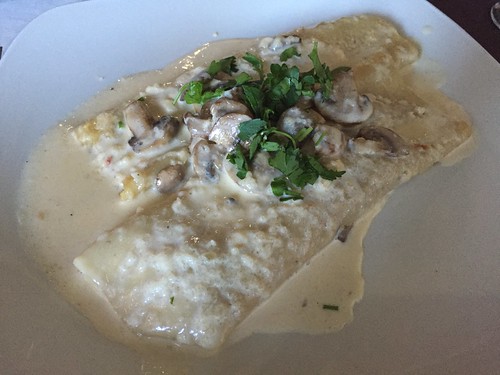