After All is Bright two weeks ago, Mack and I wandered over to Northern Chicken. The brainchild of Chefs Andrew Cowan and Matt Phillips, Northern Chicken took over the space vacated by Relish Gourmet Burgers on 124 Street.

Much of the interior has been retained, but Andrew and Matt have made some changes – adding accents to the walls, expanding the open kitchen, and transforming the rear seating area into a rumpus room that can be booked for private groups. The space feels comfortable and unpretentious, and coupled with the excellent service staff we encountered that night, is a welcome sight. 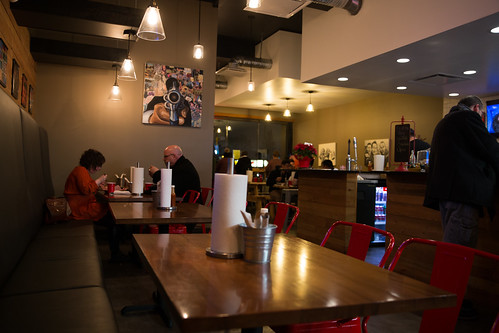 The fried chicken concept is one that Andrew and Matt have been developing for some time. Both chefs have worked their way through many local kitchens (I met both of them years ago when they were at Century Hospitality properties), but are happy to finally be their own bosses. They’ve tinkered with recipes since their first pop-up back in April, and I think they’ve landed on some great flavours.

We ordered their three-piece fried chicken ($14) and a fried chicken sandwich ($14), both served with baked beans. For sides, we selected the honey thyme cornbread ($5) and the bacon creamed corn ($6). 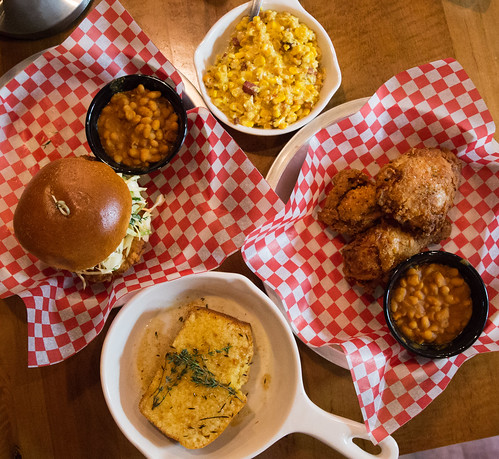 The restaurant was nearly full, so we were pleasantly surprised that the food arrived as quickly as it did. It was also incredibly hot – I had to let the fried chicken cool before I was able to handle it. I loved the breading, well seasoned with just a hint of spice. The chicken underneath (soaked for twenty-four hours in buttermilk) was incredibly juicy. 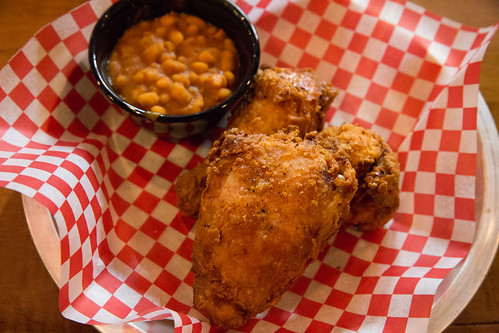 Mack was similarly delighted with his sandwich, which featured a very generous portion of fried chicken. He was particularly happy to encounter a soft bun more suited to this dish, a change made since that pop-up. 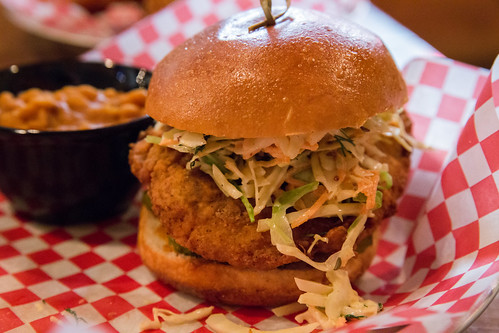 Mack is the cornbread junkie between the two of us, and appreciated the thick-cut slice and dense crumb of Northern Chicken’s cornbread. That said, it was just a touch too sweet, with the honey overwhelming the cornbread itself. 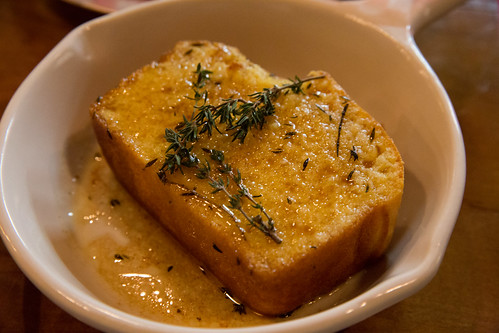 The bacon creamed corn, on the other hand, was the star of the show. I would have never anticipated this, but the texture and flavours hit all the right comfort food notes – I would look forward to curling up with a bowl on a cold winter’s night. 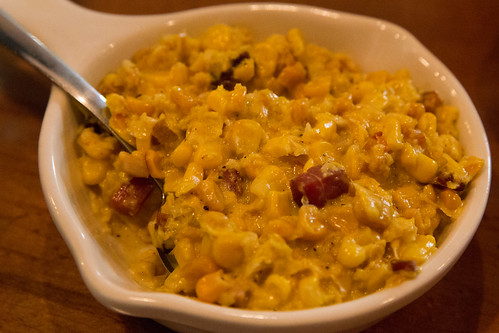 Before we left, Matt commented about how foot traffic really slows down after 9pm; it’s a reminder of how the area has changed since the Roxy Theatre burned down nearly two years ago. Given the cluster of establishments that have opened up within several blocks, however, I’m optimistic that diners will continue to flock to this neighbourhood for some great tastes. Congratulations to Andrew and Matt on the opening of Northern Chicken – see you again soon!