Mack finally relented to decking the halls this weekend, so it finally feels like Christmas at our house. Hard to believe Christmas is less than a month away! On to this week’s food notes: 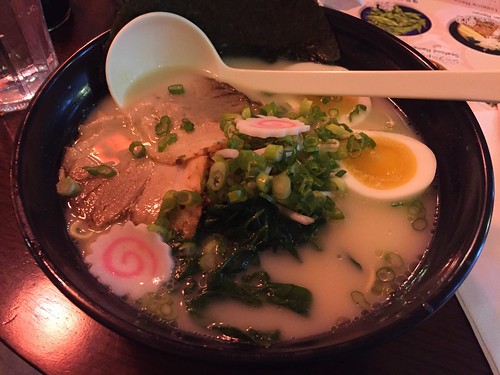