Winter is here to stay, and I am not adjusting well. I’m bundling up more than these temperatures warrant. On the bright side, there’s less than a month until Christmas! On to this week’s food notes: 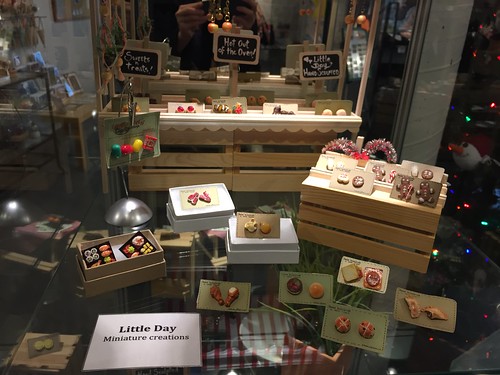 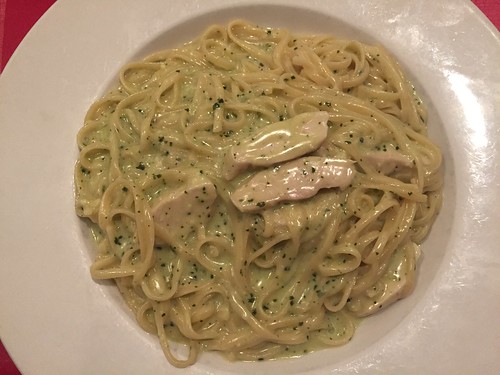 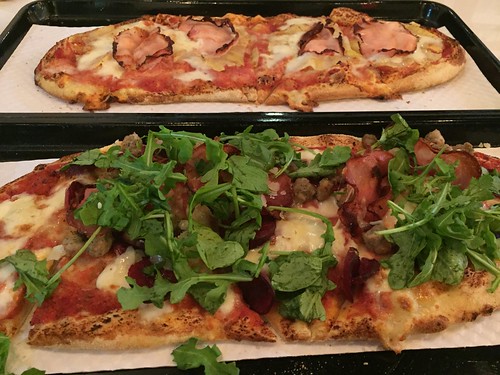