We’ve been spoiled with two vacations in as many months, but after spending time in Chicago during the election and the immediate aftermath, I am happy (and grateful) to be back in Canada. On to this week’s food notes: 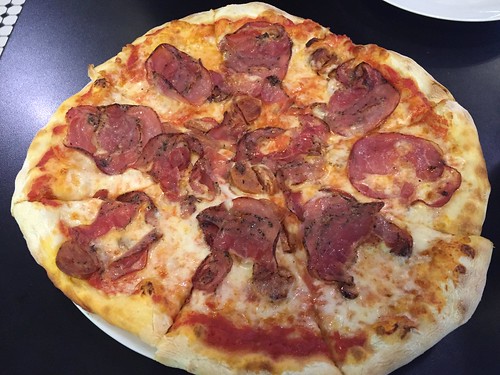 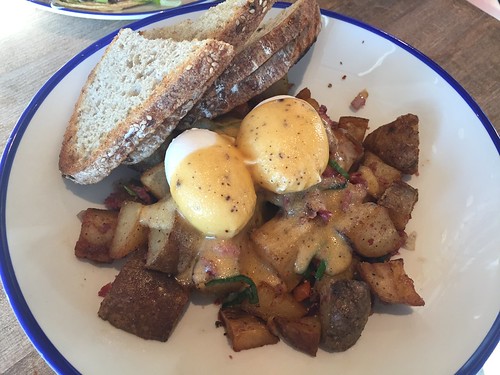