And just like that, it’s fall. Make sure you enjoy the golden trees while they’re still around to be admired. On to this week’s food notes: 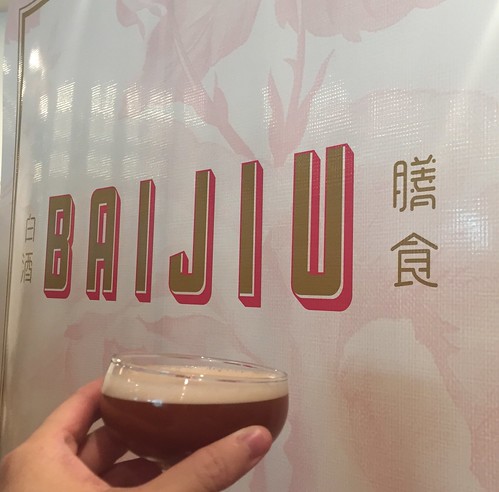