It’s wonderful to live in a city where your entertainment choices over the weekend are countless; I hope you were able to make the most of the break too! On to this week’s food notes: 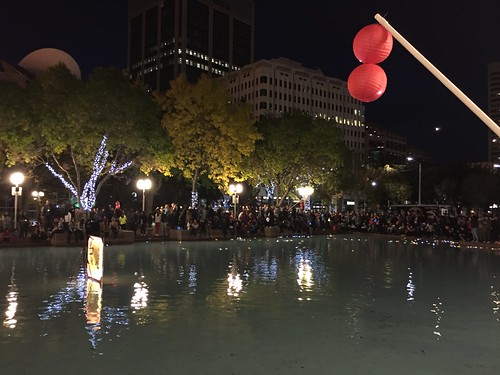 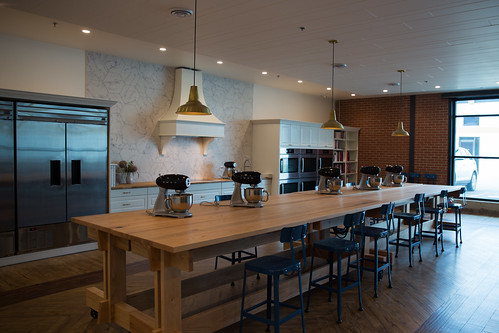 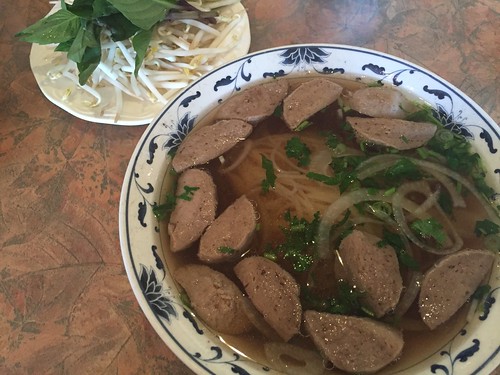