It’s been six years since Mack and I last visited the Edmonton Corn Maze located in Spruce Grove. Over the September long weekend, we were looking at some outdoor attractions to explore, and it seemed like a good time as any to return. 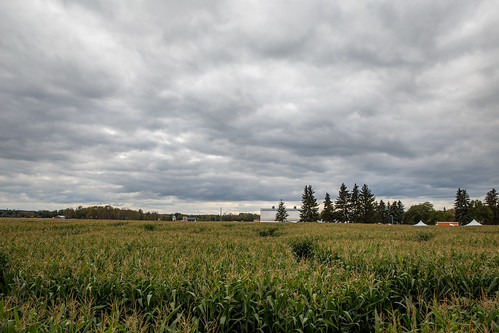 Over the past few years, the Corn Maze has grown to encompass activities outside of the maze itself, and now features a petting zoo, jumping pillows, and spud guns. We encountered more people in these areas than in the maze, so it’s definitely a place where families can spend the better part of a day. Admission has also changed in this time, likely to cover the expanded fun; in 2010, we had a Groupon offer that discounted admission to $8 for two people. In 2016, the cost is $12 per adult. 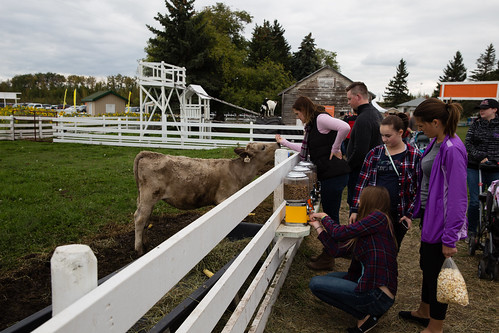 A visit to the maze when the stalks are still in their prime makes a huge difference to the overall experience. I’d recommend checking it out in the next few weeks while the corn is still standing tall. 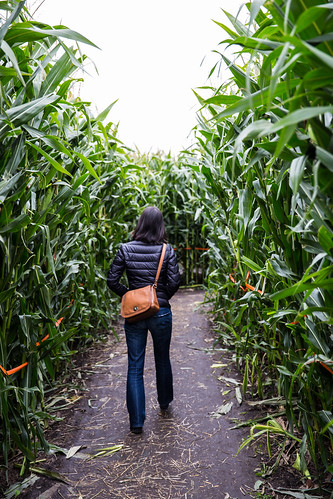 As we have in the past, we used one of the question guides to help us navigate through the ten checkpoints in the maze. Mack was annoyed that there were several errors in the Edmonton trivia (including a misspelled “Blanchford” Field and the incorrect fact that West Edmonton Mall is still the largest mall in North America), but it was all in good fun. 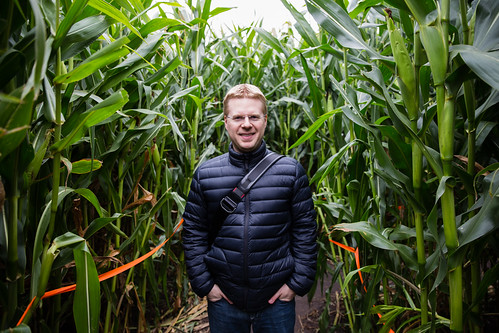 Mack in the maze

Never wanting to waste a trip outside of the city, Mack had looked up a nearby park just 10 minutes away from the Corn Maze in Parkland County. The Clifford E. Lee Nature Sanctuary is a 28 acre wetland preserve that is open to the public. 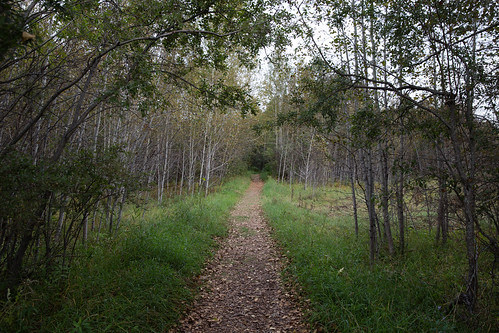 It features a combination of meadows, treed areas and marshes. Because of the marshy terrain, some of the trails are built on elevated boardwalks, making it an ideal place to walk after a rainstorm (as in, most of this summer, it seems). 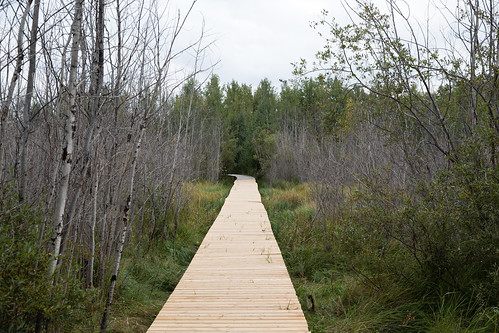 We only encountered a handful of people on our way through, and stopped frequently along the way to look for wildlife and listen for birds. 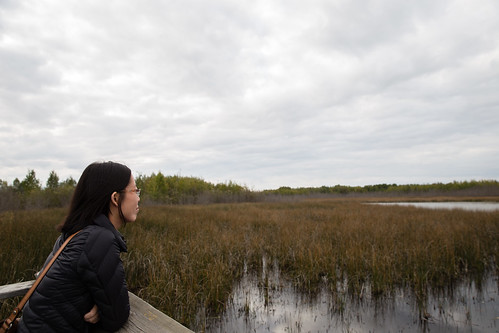 A place to recharge

In many ways, this volunteer-run park is better equipped with benches, garbage cans, and a restroom than many City of Edmonton parks we visit. 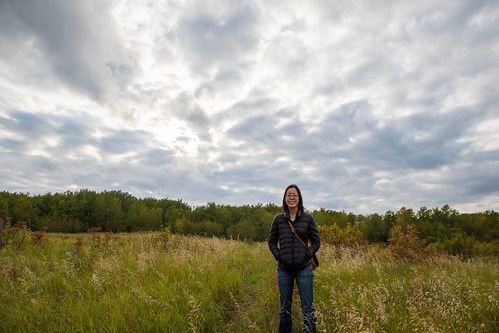 The Clifford E. Lee Nature Sanctuary is a gem not to be missed, especially if you’re in the area!