I rarely take Fridays off, but I did so this past weekend, and learned that I should be doing that more often, especially in the summer! It’ll be a few months until our next vacation, but long weekends may be able to tide me over in the meantime. On to this week’s food notes: 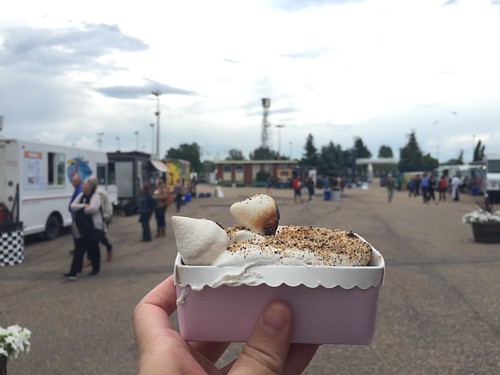 S’mores cake from Molly’s Eats at What the Truck?! 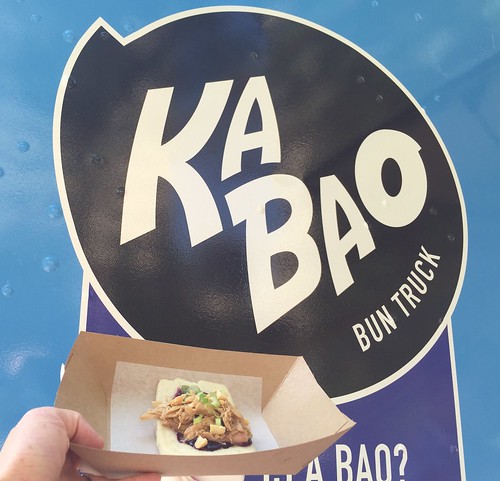 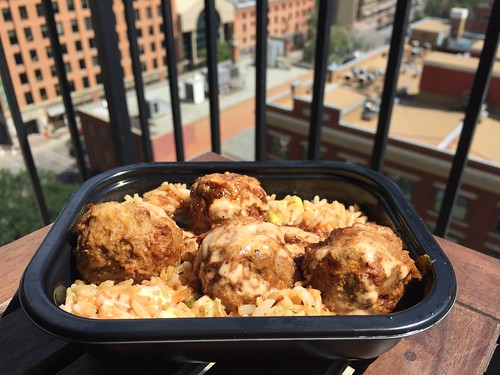 Korean meatballs on rice from Kitchen 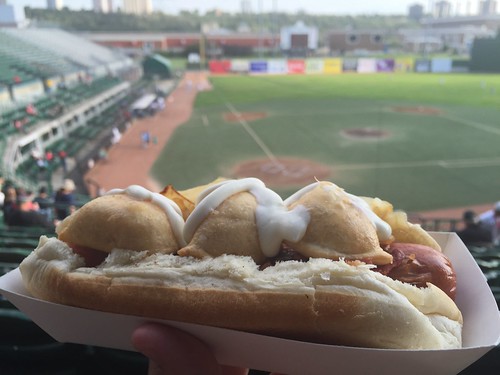