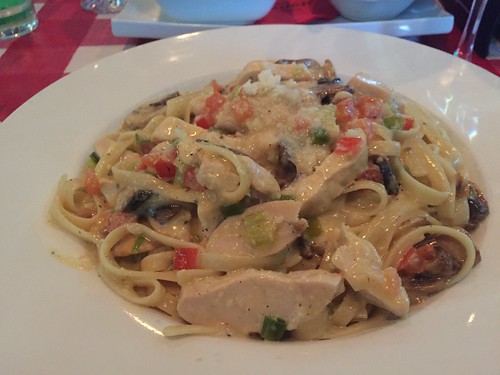 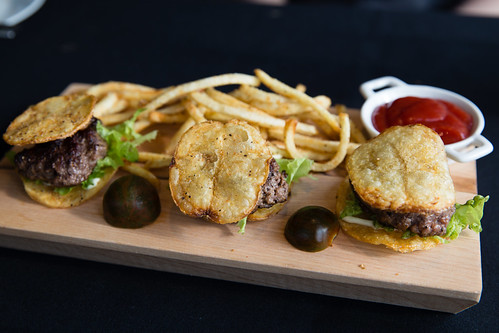 Slider bites from Farm to Fork