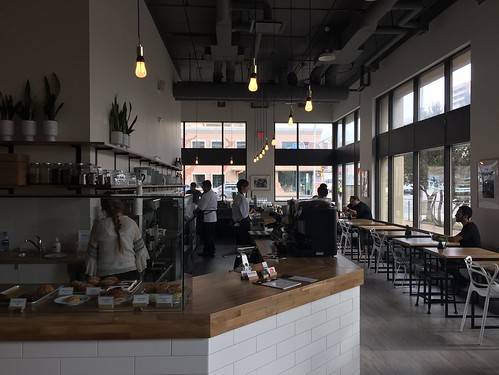 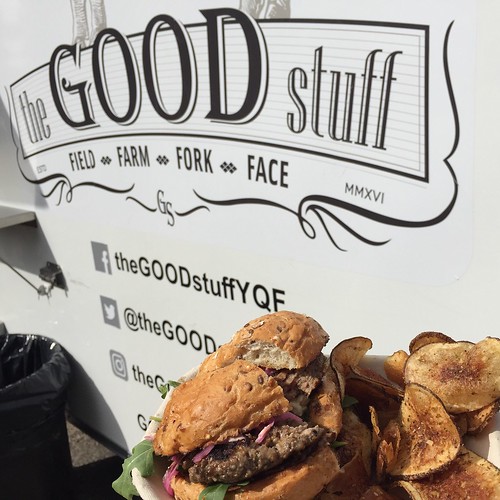 The Daily Grind burger from The Good Stuff 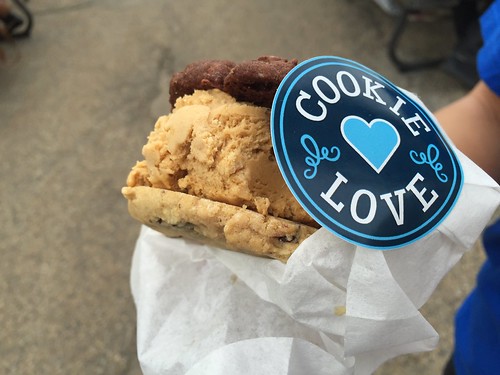