Are you following the Raptors in the Eastern Conference Finals? They’ve played some great basketball these last two games. Go Raps go! On to this week’s food notes: 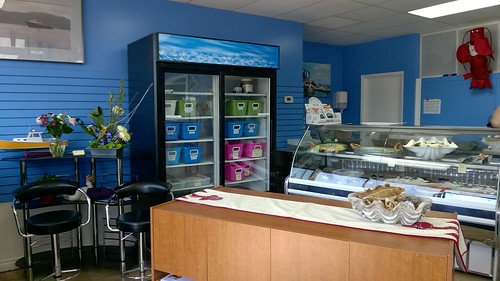 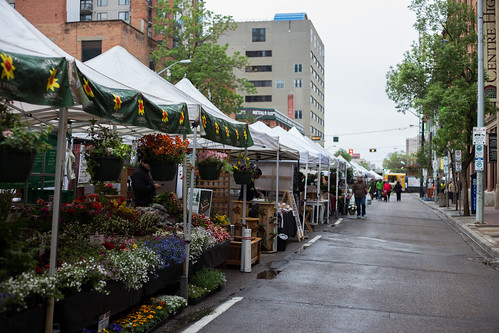 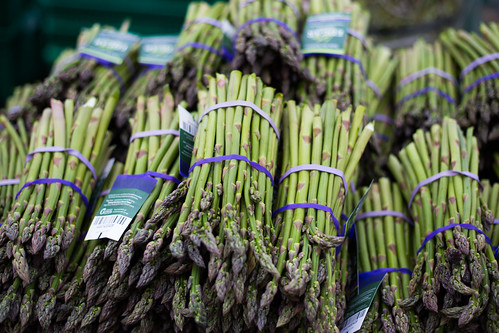 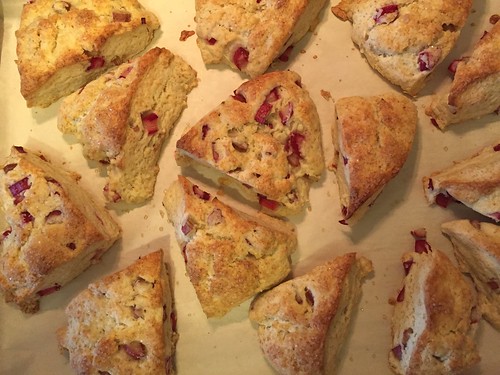