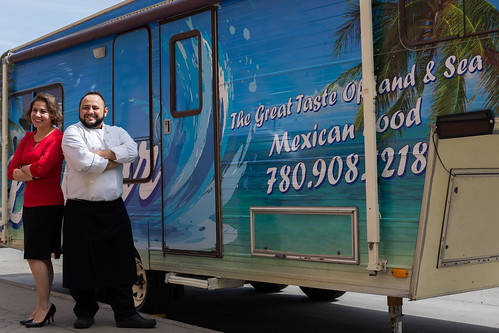 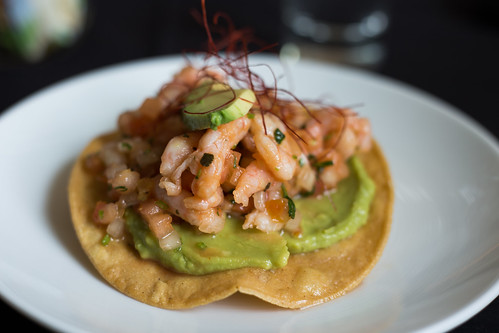 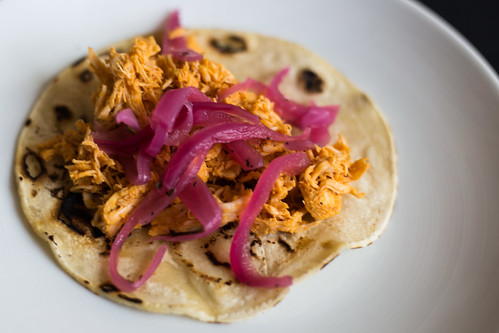 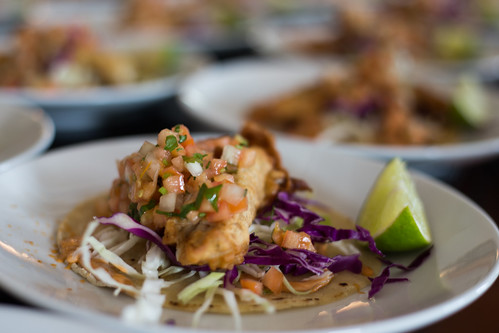 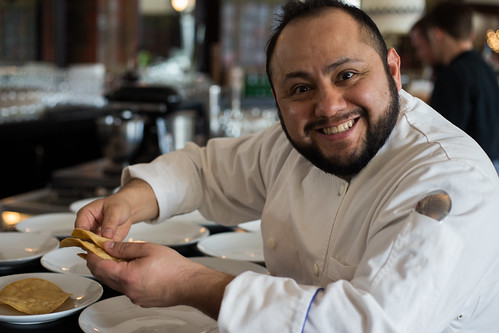 2 thoughts on “From the Sea to the Streets: La Mar Food Truck”