It was great to finally have that vacation, however brief! We had a fun time in Toronto, in spite of their weather (a chilly 10 degrees most days). So though we’re back at work, the weather is much better at home! On to this week’s food notes: 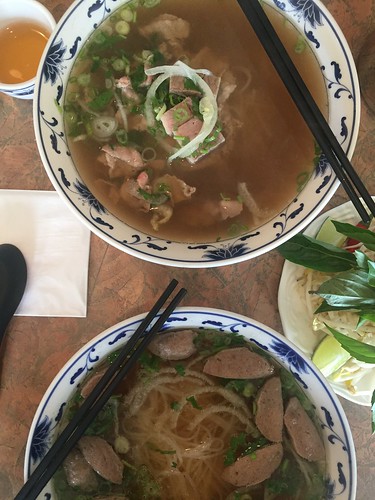