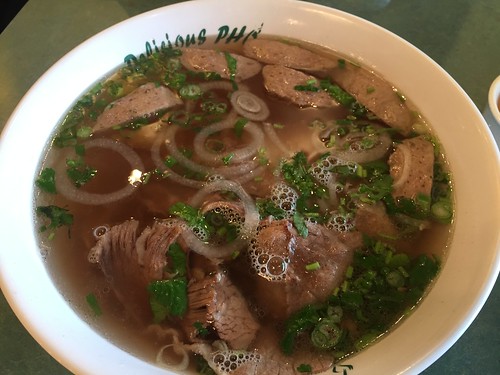 Pho with brisket and meatballs from Delicious Pho 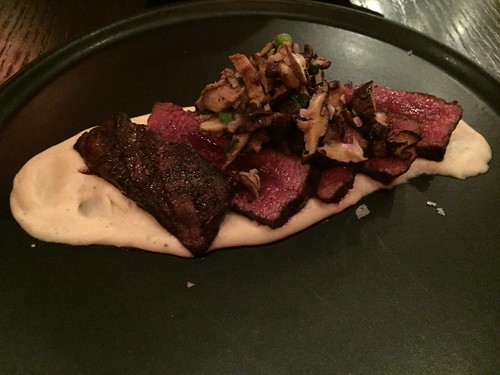 Bison with a great northern bean puree and a shiitake compote 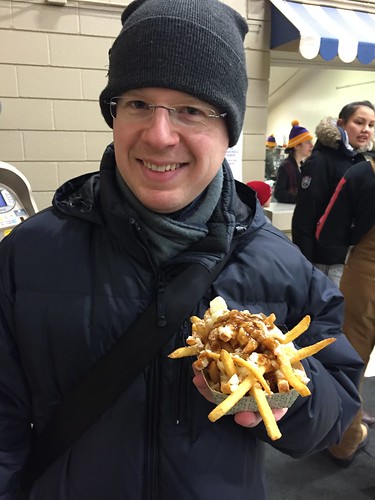