I was back at work last week, so gave myself a bit more transition time from the holidays with another week away from the blog. I hope your 2016 has started off happy! On to this week’s food notes: 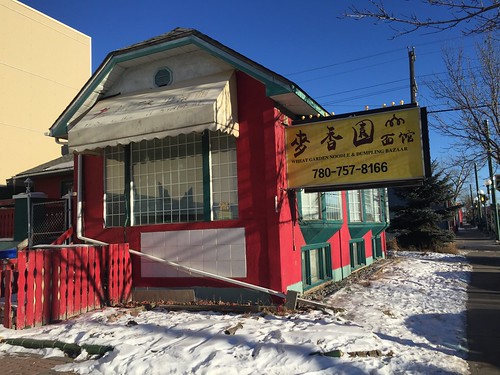 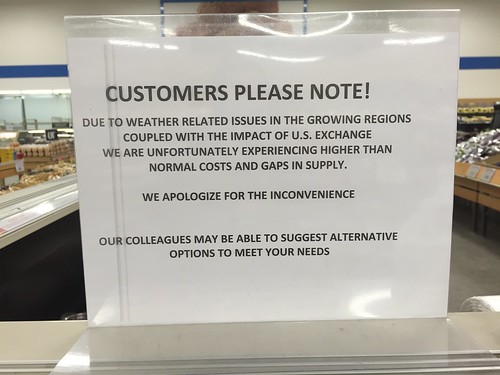 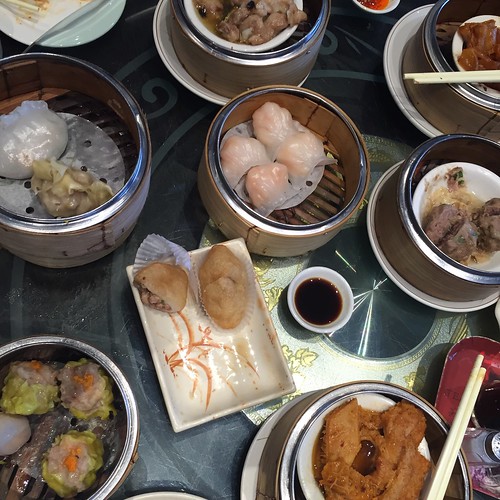 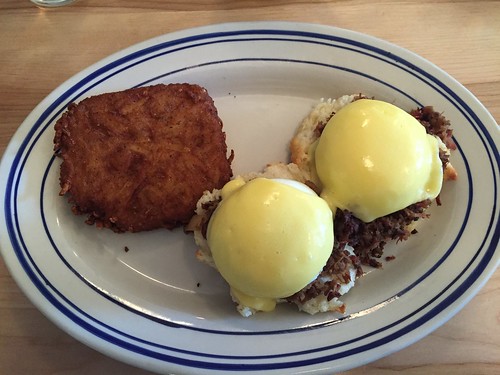 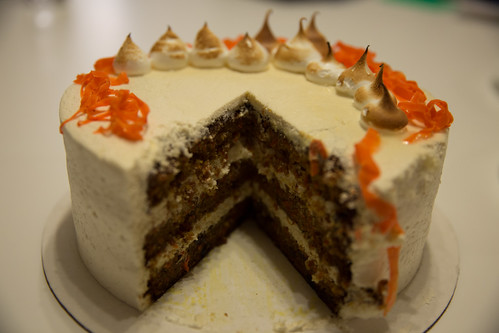 Sugared and Spiced carrot cake for the birthday boy!