It’s been a whirlwind December, so I’m looking forward to Christmas now more than ever. All the best of the season to you and your family! On to this week’s food notes: 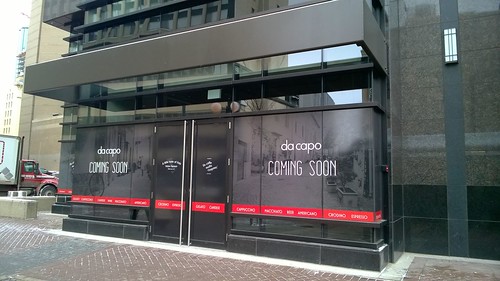 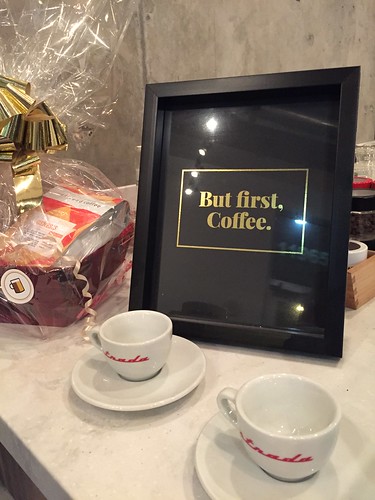 My mantra in the mornings 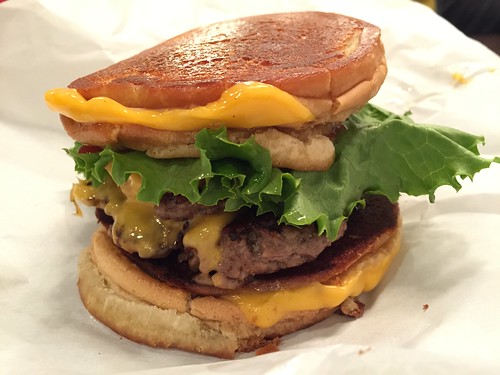