Can you believe Christmas is next week? There seems to be so much to do in the meantime, but all I’m hoping for is a few days off of work to enjoy the season! On to this week’s food notes: 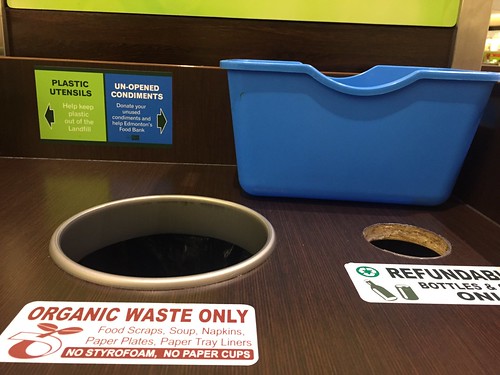 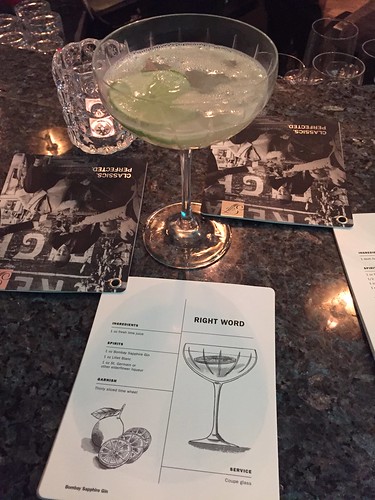 Right Word at the Confederation Lounge 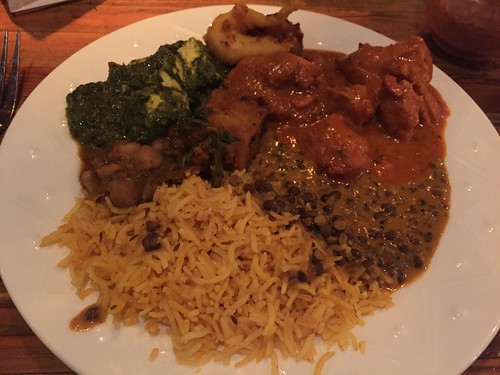 My (first) plate at Khazana