It might be a little early for some, but I finally convinced Mack to let me put up the Christmas tree this weekend! And given the snow blanketing the city right now, it is beginning to look a lot like Christmas. On to this week’s food notes: 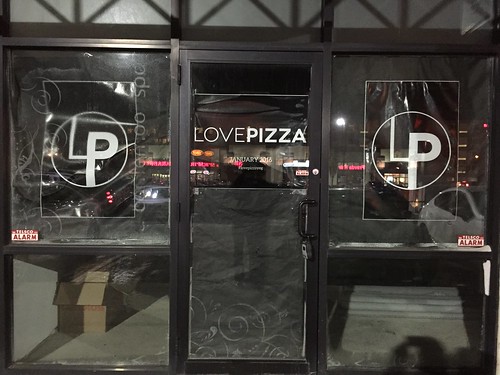 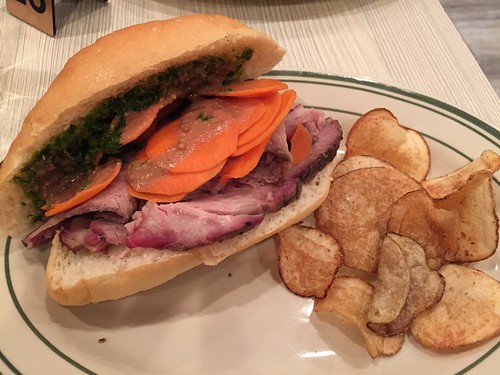 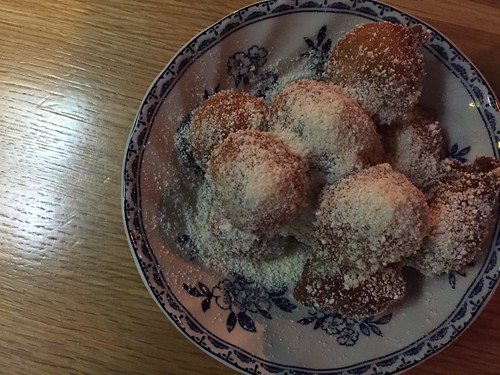 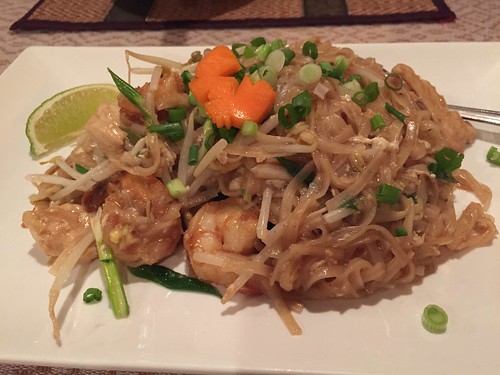