If there’s one upside to the decreasing hours of daylight, it’s that Christmas is drawing ever-closer. Let’s see if this is the year I convince Mack to put up the tree before American Thanksgiving…On to this week’s food notes: 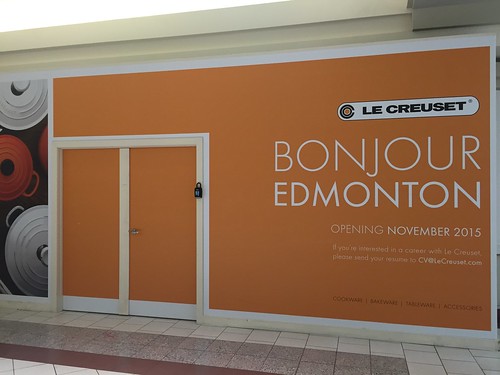 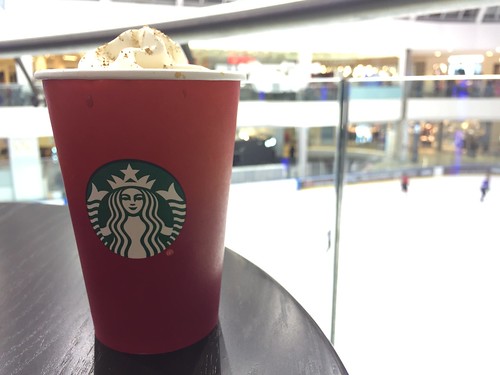 The Red Cup is back! 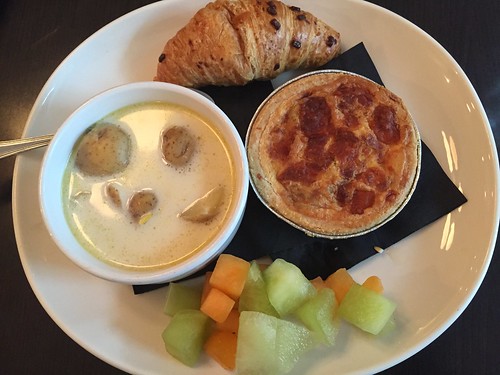 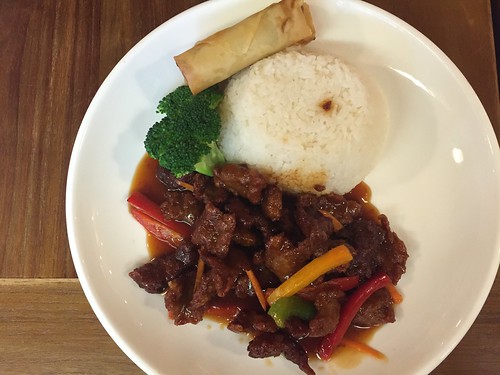