On Sunday, The Organic Box opened its doors for a Harvest Festival. It was a way for them to celebrate a good growing season and provide their customers with an avenue to meet some of their producers firsthand. Mack and I were among the minority of attendees who don’t currently subscribe to The Organic Box, but were interested in learning more about their operations. 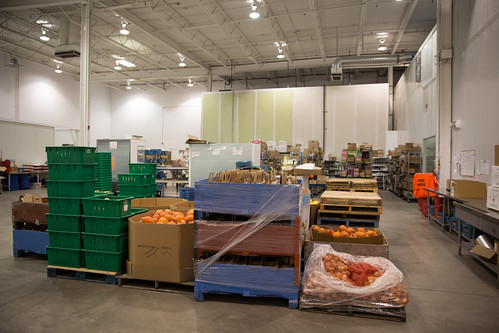 The Organic Box provides home delivery of sustainable groceries, and sources its products from many Alberta farmers. The Organic Box has grown significantly since its inception in 2010. Beginning with 120 customers, after a year, they were reaching about 500 homes in Edmonton. In 2015, they’re processing 2000 orders a week, and they’ve expanded their deliveries to other communities in central and northern Alberta, including Fort McMurray, Athabasca and Camrose. 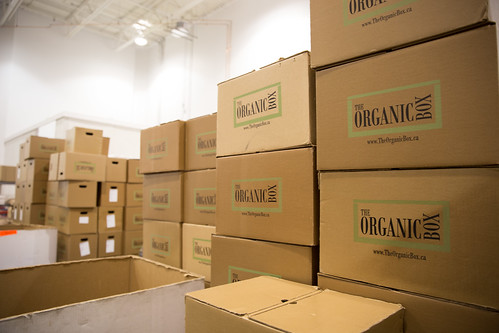 Ready to be packed

This growth necessitated their recent move to a 17,000 square feet warehouse which should be large enough to accommodate them for years to come. This new space has 5,000 square feet of cooler space alone, which, as a comparison, was the size of their previous home. 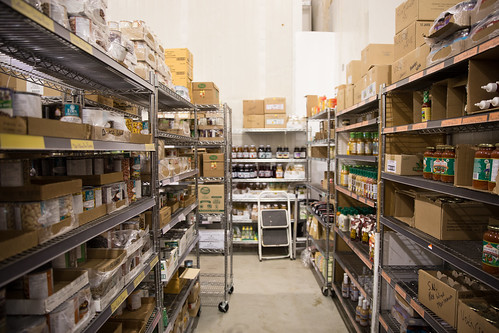 Abbie Stein-MacLean, the General Manager of The Organic Box, provided an educational tour. They have five different temperature zones (including a room dedicated entirely to bananas to ensure they can ripen more slowly and naturally than at conventional supermarkets). They also take great care to separate ethylene sensitive fruits and vegetables such as cabbage from items that produce ethylene like apples. 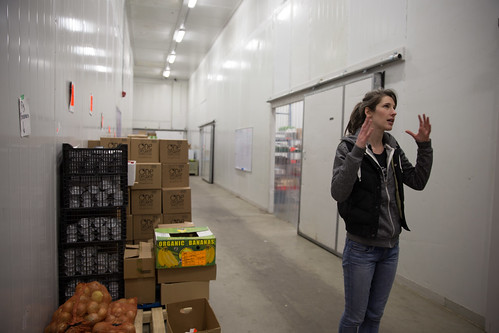 Abbie from The Organic Box

The Organic Box prides itself on supporting local producers in many ways. One of their hopes in securing a larger warehouse was to be able to offer up space to those who may not have access to reliable, accessible storage. Some farmers have taken them up on this, renting cold storage for items like potatoes and poultry. 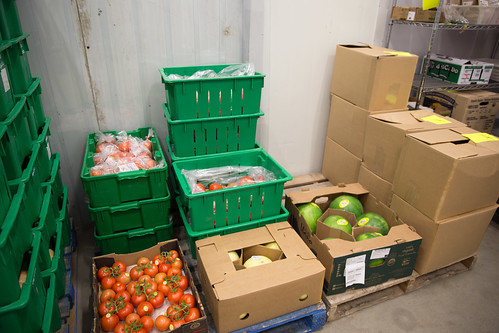 In addition, the next phase for The Organic Box will be expanding their processing capabilities. A current gap in Alberta is the need for more inspected packaging and labeling facilities. They’re committed to further developing their current operation and consulting capabilities to work with more food businesses who want to increase their retail opportunities. 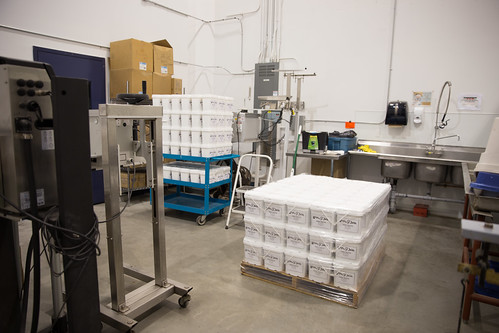 After meeting some of the vendors that sell their product through The Organic Box, I also better understood the potential they offer small businesses in terms of exposure. Genuine Jar, a small local jam producer, distributes their preservative-free product exclusively through The Organic Box. Edmonton-based Nxt Roasters, which we had never heard of (they focus more on the machines that roast the beans than the coffee itself), only sells its coffee to consumers through The Organic Box. 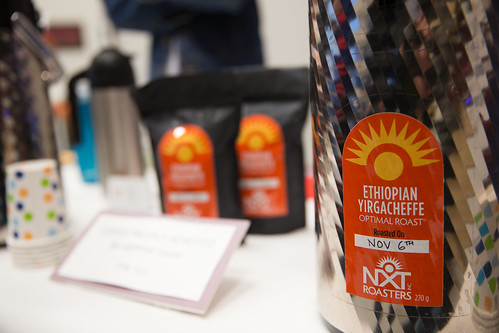 We appreciated the chance to learn more about an Edmonton success story. The Organic Box has great aspirations to strengthen other local businesses as they themselves grow. I hope they are able to achieve their ambitious goals, and continue to increase the awareness and sustainability of our local producers and food entrepreneurs. Thanks to The Organic Box for having us!