Our penultimate What the Truck?! event of the 2015 season takes place on Saturday, August 22, 2015 from 4-8pm at Telus Field. Come join us for some eats on the outfield! On to this week’s food notes: 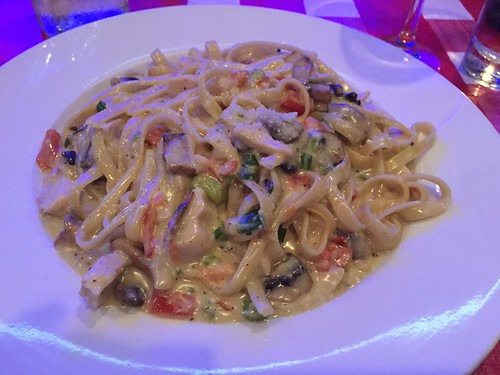