It feels good to have finally finished up a big project at work over the weekend – so I’ll hopefully get to make the most of what’s left of summer! On to this week’s food notes: 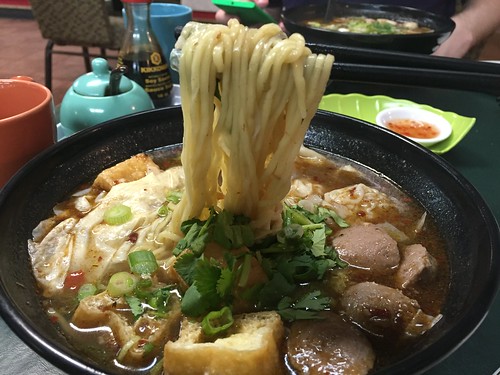 Ramen in satay soup with beef balls and tofu puffs 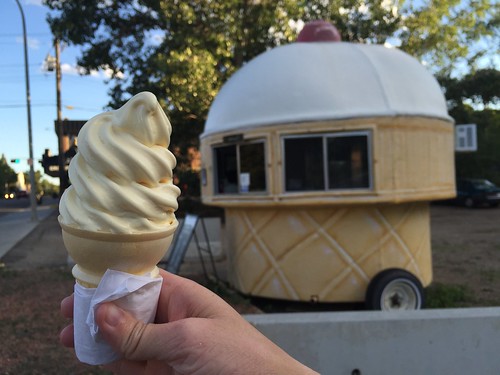 French vanilla from The Cone 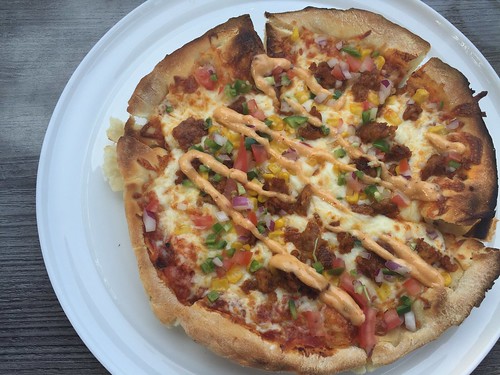 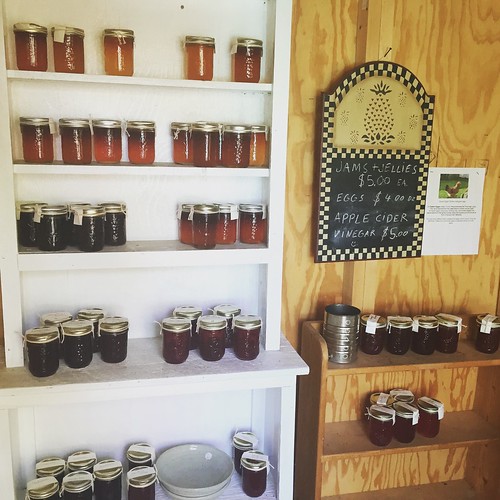 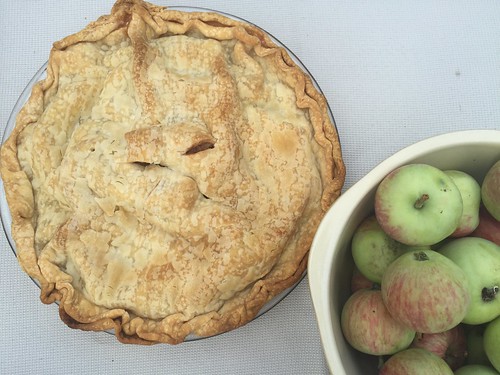