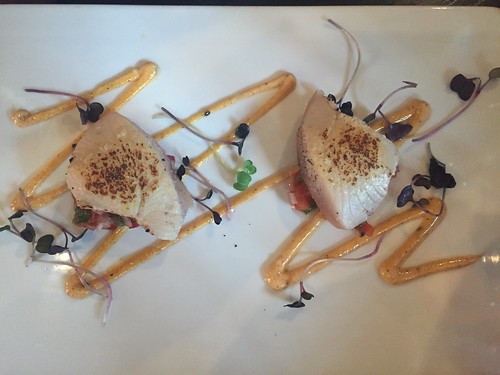 An off-menu seared tuna – looked and tasted like art 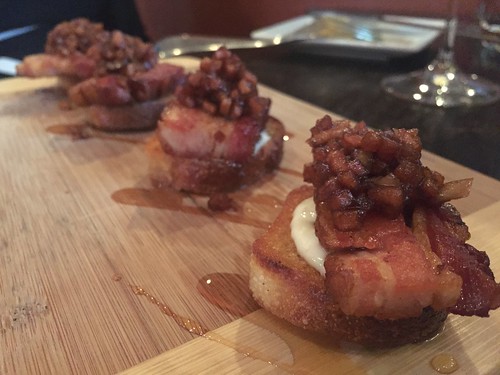