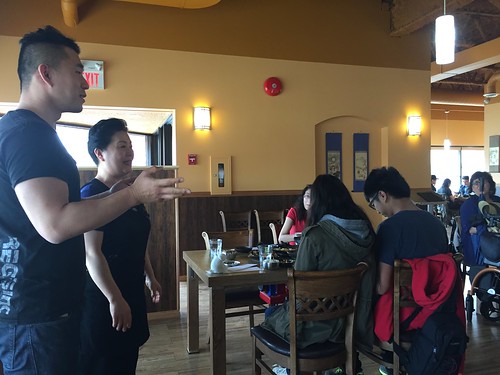 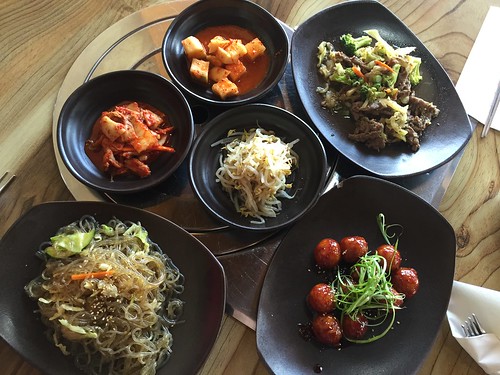 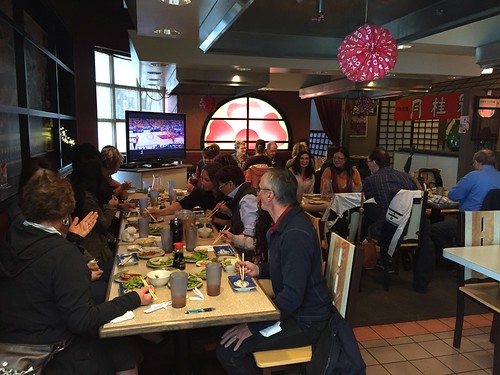 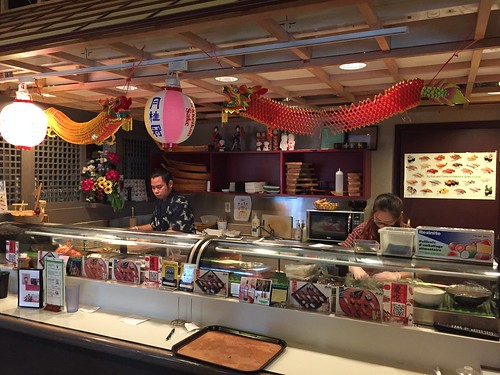 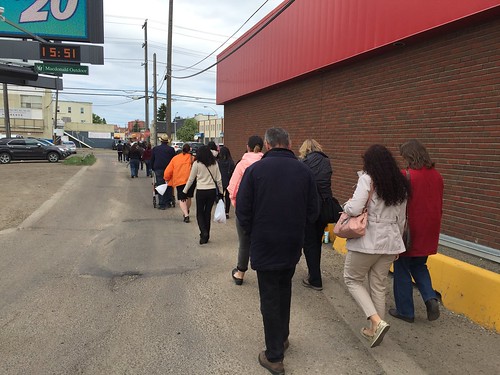 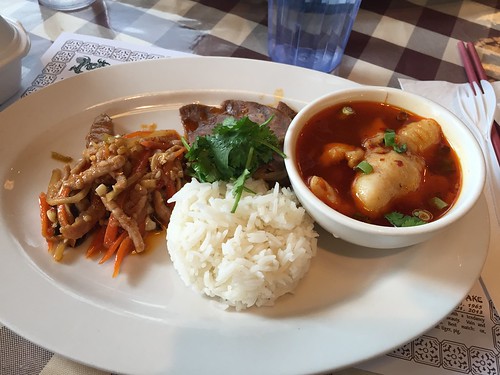 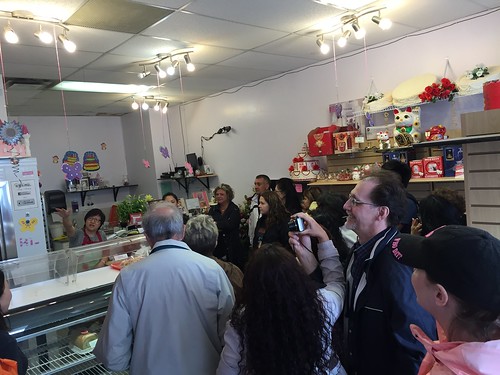 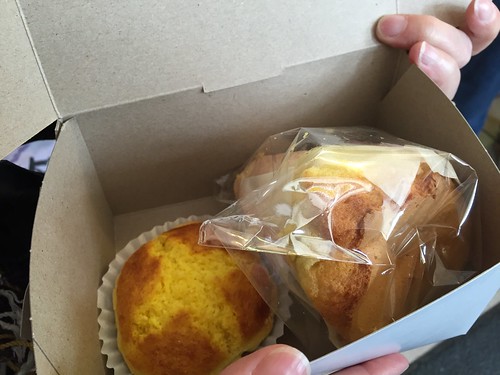 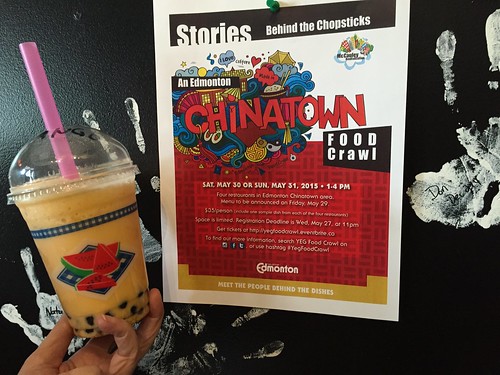 4 thoughts on “Stories Behind the Chopsticks: Chinatown Food Crawl”