Spring is (finally) here – hope you’re out and about enjoying the beautiful weather! On to this week’s food notes: 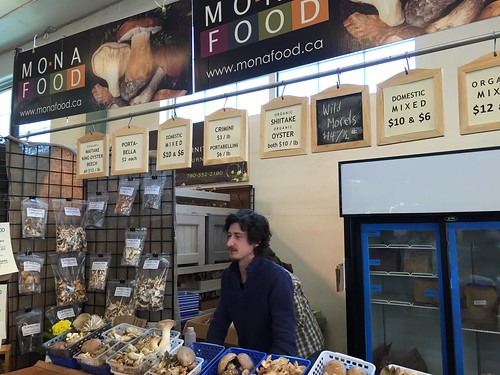 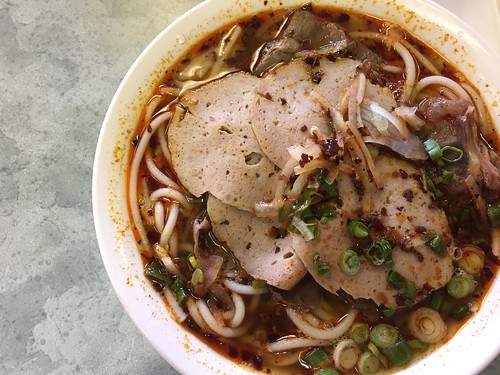 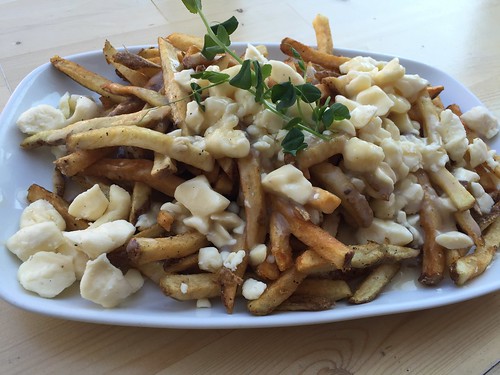 See you at the City Market!