We’re deep into planning What the Truck?!’s fifth (can you believe it?) season. Make sure to check the website in the next few weeks for an announcement of our first event of the summer! On to this week’s food notes: 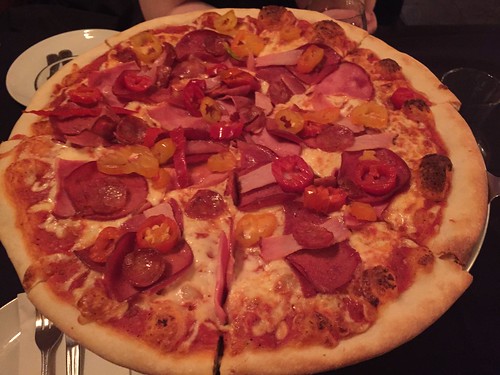