Back at it after a long weekend – though I can’t complain – we were able to host my family for dinner, finally write our wedding thank yous, and still had time to lay low and relax. Hope you had a good one, too! On to this week’s food notes: 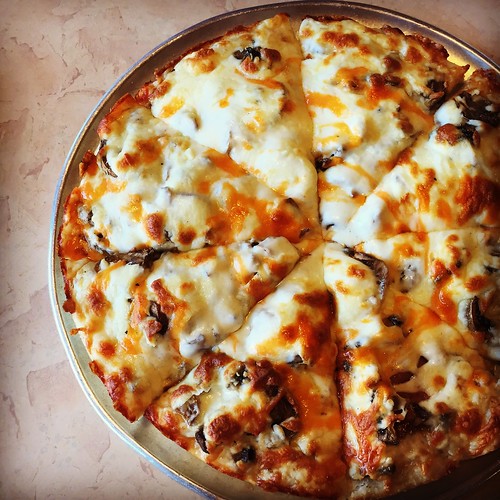 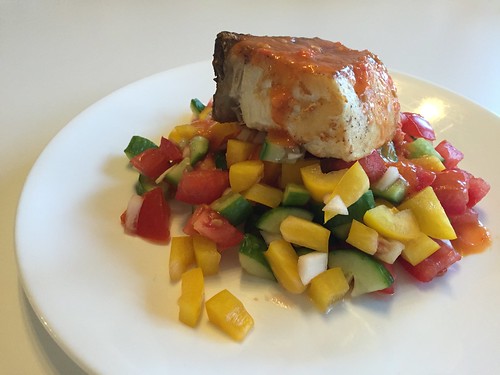