I’m so ready for the Easter break; Mack’s been making fun of how much I’ve been sleeping lately, but I think it’s just fatigue. It’ll be nice to have a long weekend to catch up on sleep and other things! On to this week’s food notes: 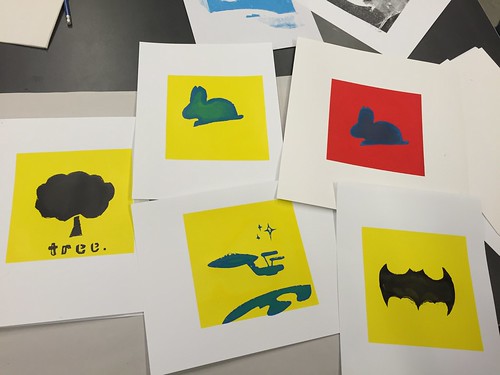 Can you guess which print I created? 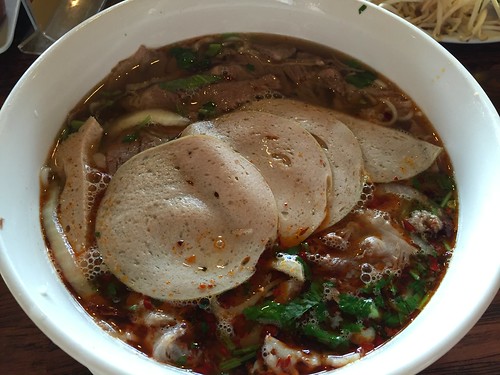 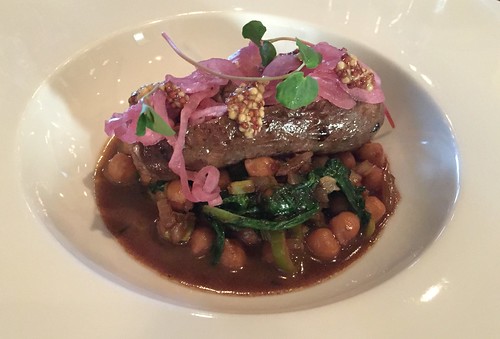 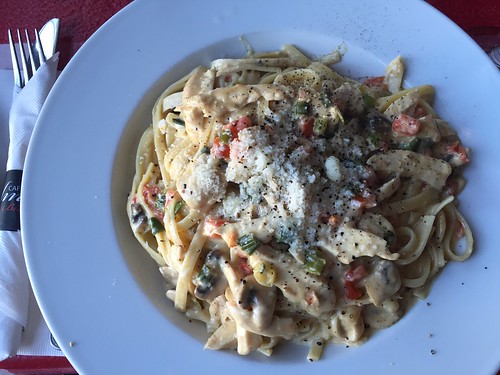 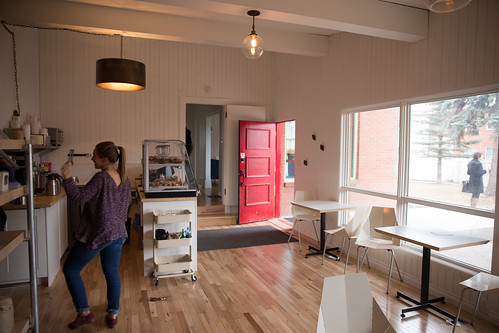