If you’re still looking for something to do this Valentine’s Day weekend, make sure to take a peek at my suggestions. Mack and I haven’t made plans yet, but likely they will involve Netflix and some popcorn. On to this week’s food notes: 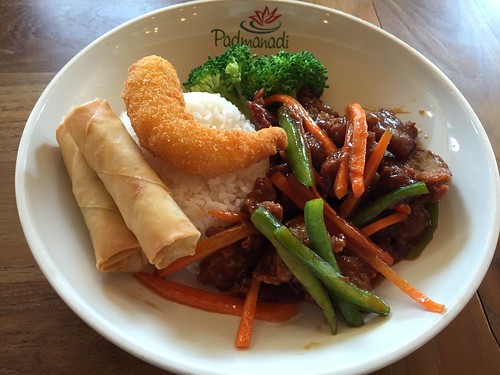