Happy New Year! Although I didn’t originally intend to take a blogging break, it was nice to step back over the holidays to relax with friends and family and complete our mandatory Christmas viewing (which for Mack, involves the Die Hard quartet). Hope you had a restful time as well! On to this week’s food notes: 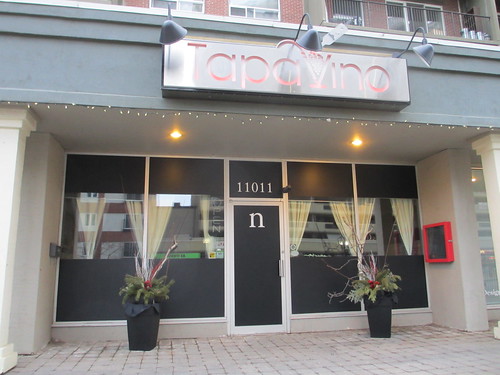 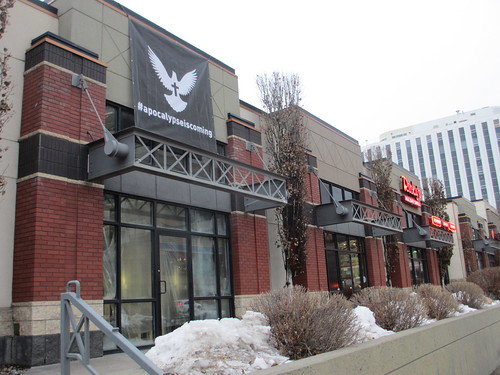 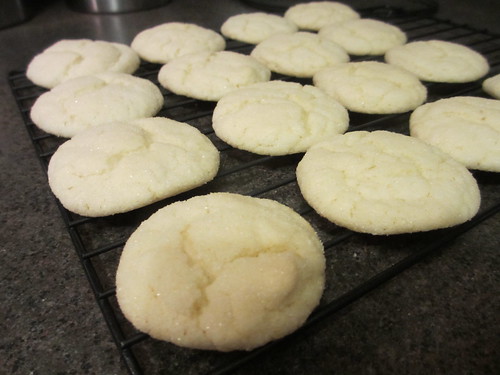 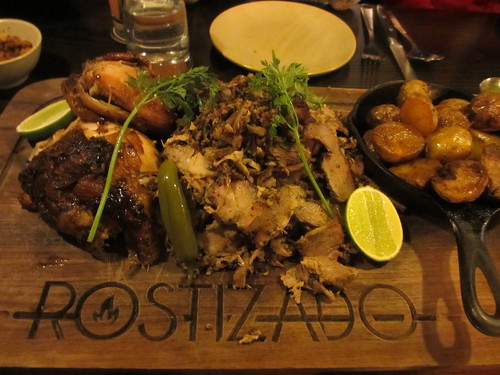 The platter of two at Rostizado (love the board itself, too) 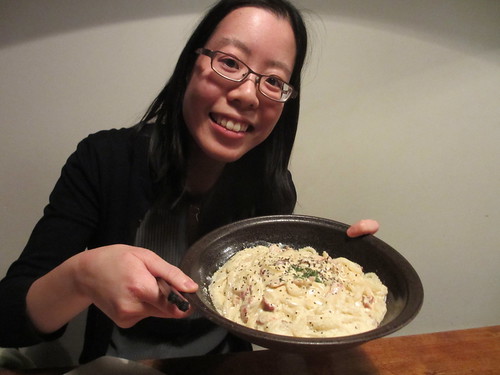 I love me some carbonara udon 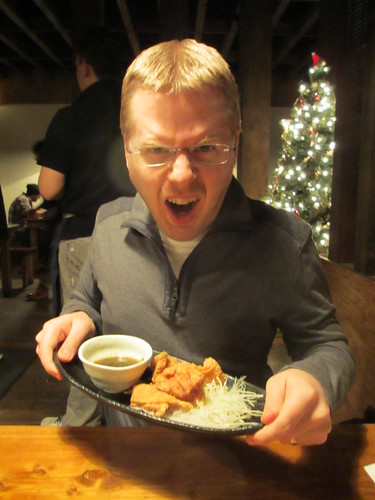 Mack’s pick is the chicken kara-age