It’s nice to be off from work this week so Mack and I can focus on getting the final few things ready for Christmas. And though I’m enjoying the more moderate temperatures, it would be nice to see more snow in the next few days! On to this week’s food notes: 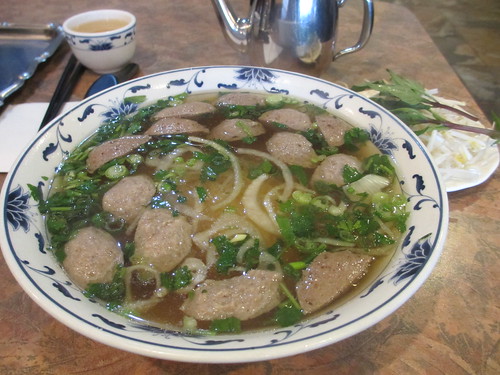 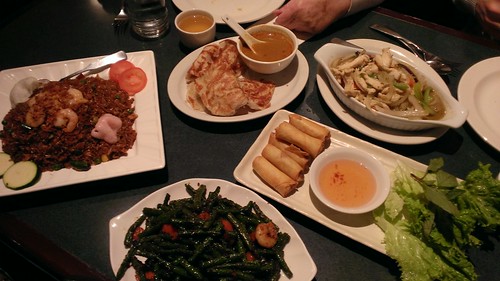 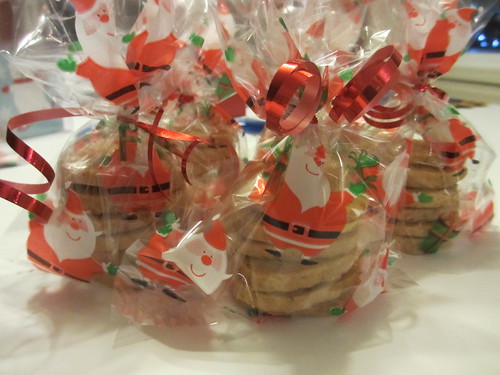 I hope you and yours have a wonderful holiday season!