Just over a week until Christmas, folks! It’s probably something you don’t want to be reminded of if you’re feeling far from ready, but I know I’m looking forward to the gatherings with loved ones to come over the next few weeks. On to this week’s food notes: 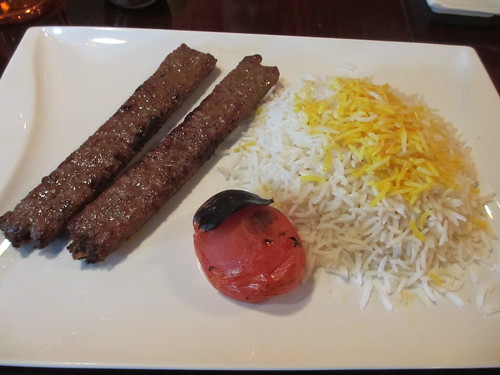 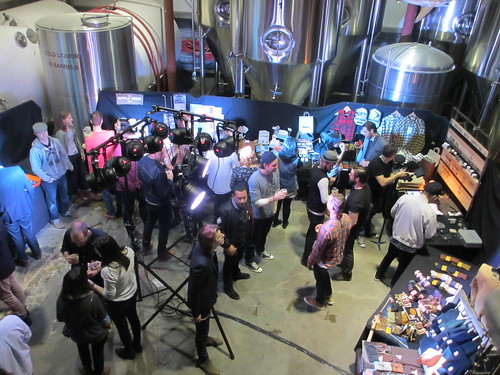 Culture Collective at the Yellowhead Brewery 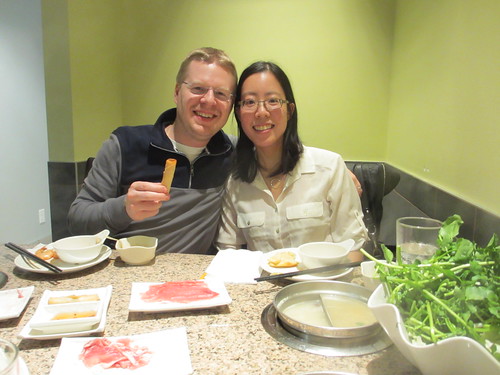