Mack and I took in the second annual All is Bright Festival on 124 Street last Saturday. With a gentle, glistening snowfall heralding winter, the event was christened with a beautifully ethereal quality. 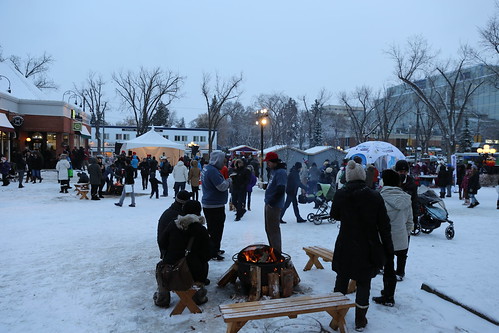 Sure, it was a little chilly, but organizers were prepared, with warming fires clustered around the High Street shops. There were even a handful of outdoor vendors, sheltered by custom-built WinterCity huts (these could be the start of a more permanent winter market!). 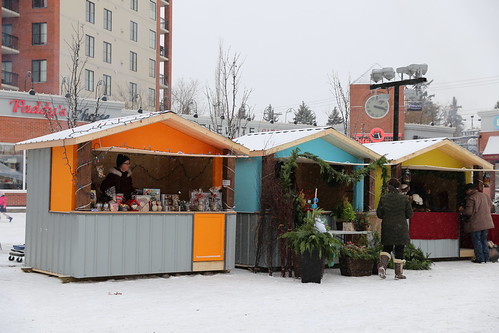 There was also a covered tent that doubled as a stage, though some performers braved the elements on the chance of gathering an even larger crowd. 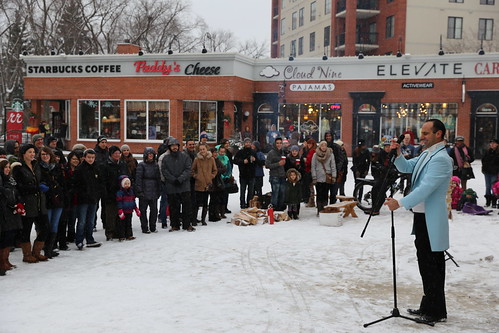 Food trucks were on hand also, though their numbers were fewer than last year. Street Eats is fully winterized, so it’s possible you may see them again this season! We were a little disappointed that with all of the foot traffic, event organizers elected not to close any adjacent streets. With the 102 Avenue bridge construction, we thought it would have been natural to close the avenue to vehicles for a more family-friendly set-up as was the case last year. 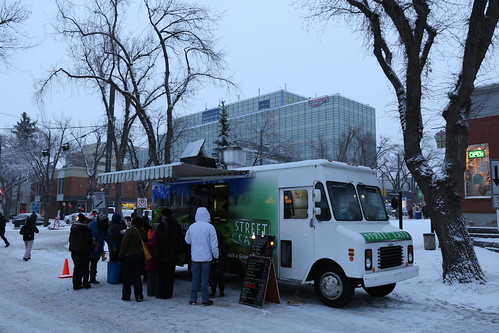 Of course, one of the best things about this festival is its close proximity to great independent shops, so we definitely took advantage of the opportunity to not only warm our toes but also a head start on Christmas shopping. 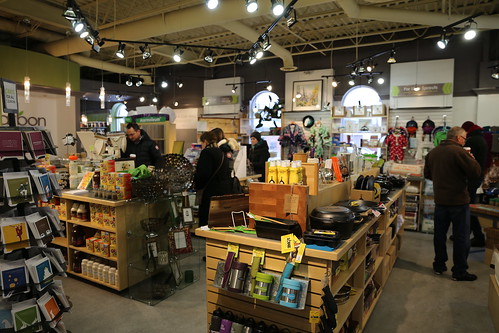 The festival footprint extended north of 107 Avenue, with horse-drawn sleighs and ETS shuttles connecting the two ends of 124 Street. We opted to walk to Drift’s new storefront to have lunch, and were rewarded with a steaming plate of poutine and wonderfully spiced bowl of mulligatawny soup. 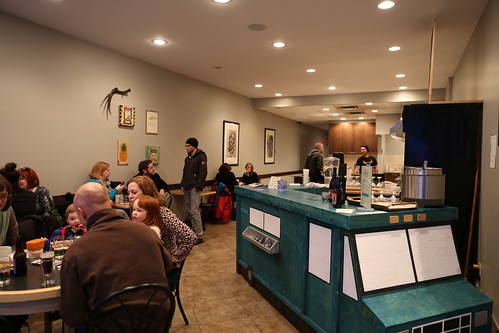 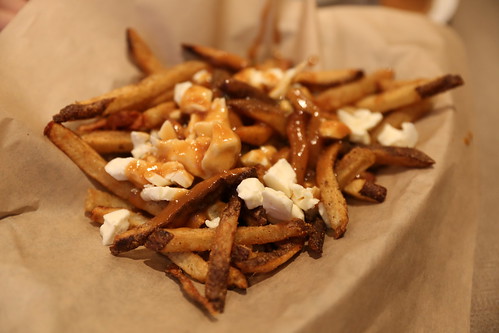 Across the street, Duchess was handing out hot chocolate and freshly-fried beignets. It was also an opportunity to see their annual gingerbread cathedral still under construction (the intricate “stained glass” windows are a marvel). 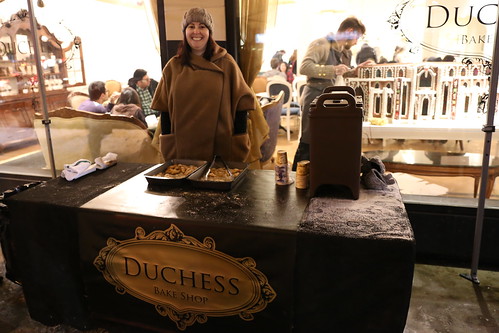 Giselle all bundled up! 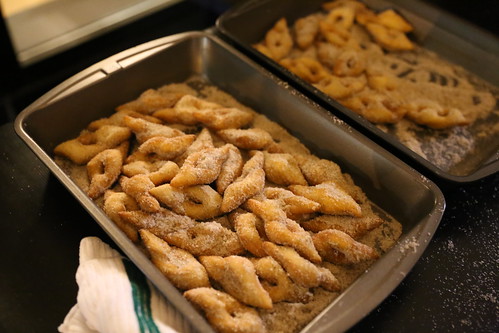 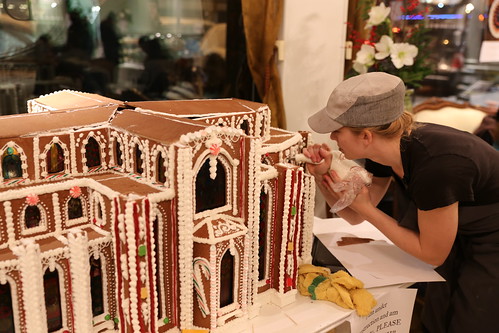 We met up with Hannah and Stephanie in the new neighbourhood Credo, which was bustling with patrons needing a break from the cold. 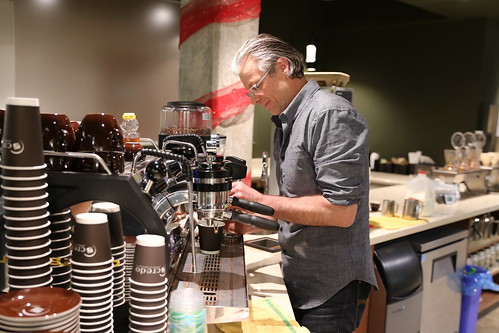 Geoff behind the bar

By the time we were done catching up, we realized we had missed the official light-up and fireworks. But it didn’t really matter – one of the best things about All is Bright is an excuse to acquaint (or reacquaint) yourself with all of the wonderful shops and galleries in the area. 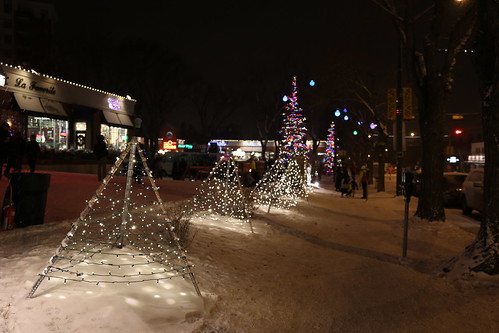 We did hustle back to the main site just in time to marvel at the lights and closing activities. Although crowds had dwindled down, it was still a wonderful scene of Edmontonians making the most of winter. 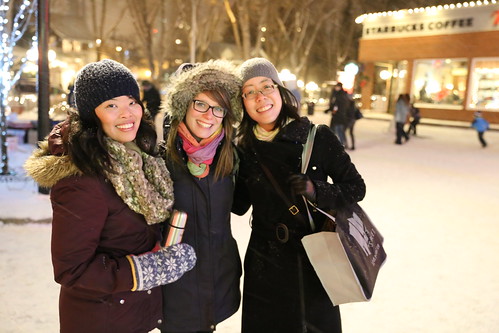 With Steph and Hannah

Mack and I thought better of slogging away in the kitchen that night, and left the cooking up to The Bothy. We snagged the last free table, and though we had to be patient with the kitchen, it was well worth the wait. Both our dishes were well prepared. 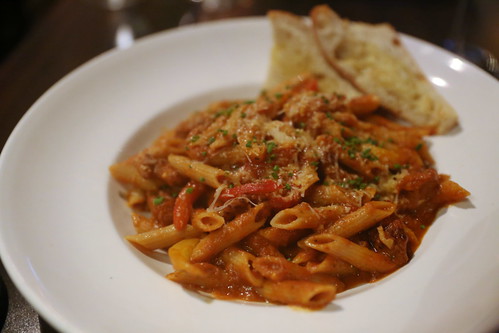 Kudos to the All is Bright organizers for putting together a fabulous event – I’m looking forward to what’s in store for next year!