It’s been a pretty good week – Kim and Shane welcomed a beautiful baby boy last week, so we’re now the proud Aunt & Uncle of an adorable little ginger. Can’t wait to watch him grow! On to this week’s food notes: 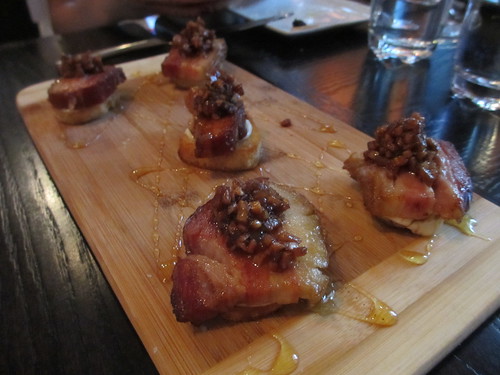 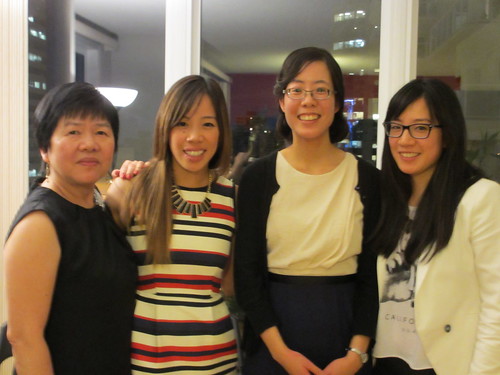 With my sisters & my Mum