It’s hard to believe it’s already September, but at least we had a long weekend to help us ease into it! Hope you had a good break, too! On to this week’s food notes: 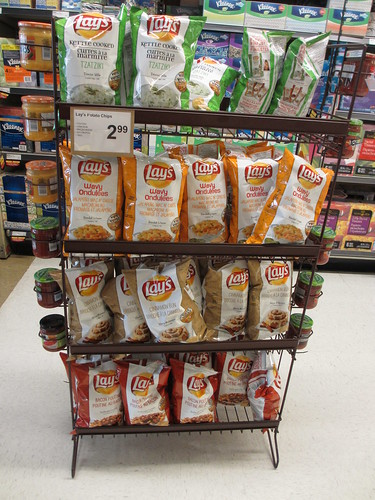 What’s your flavour? (we found all four flavours in stock at the Co-op on the south side) 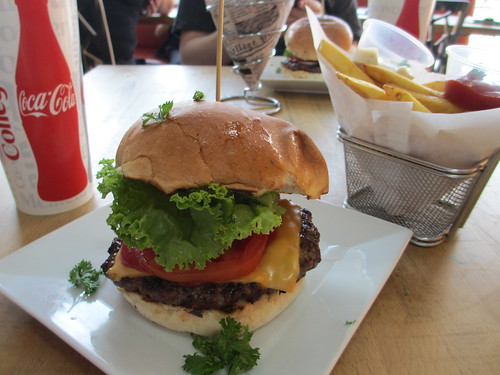 Lunch at The Burger Joint 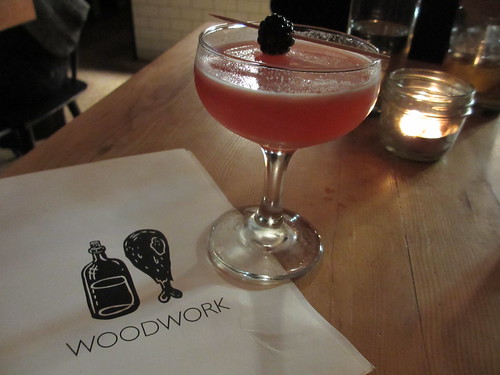 The Blinker at Woodwork