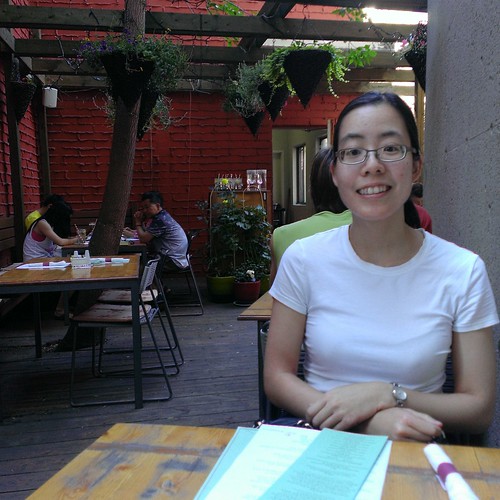 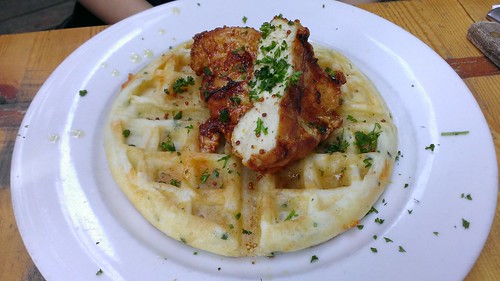 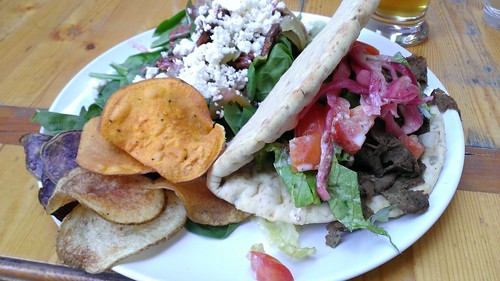 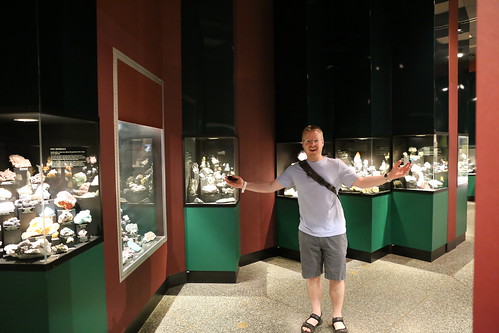 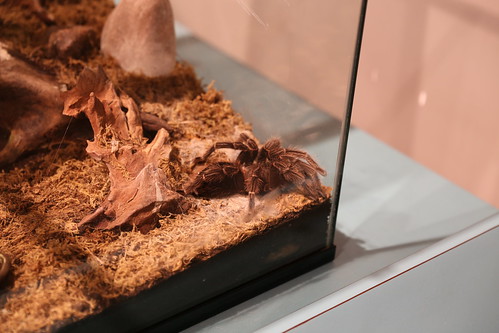 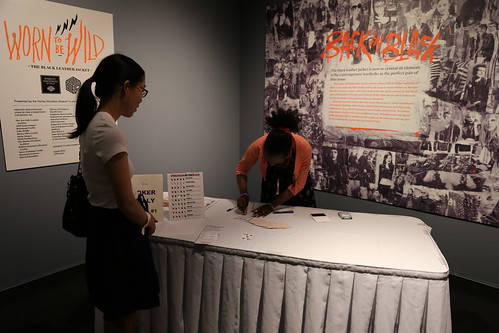 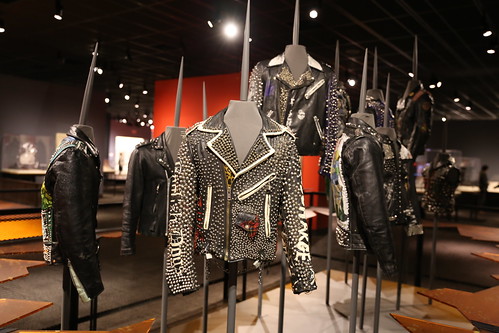 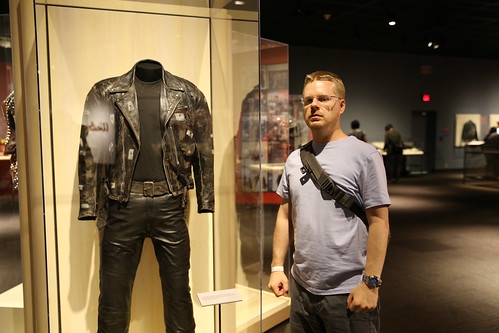 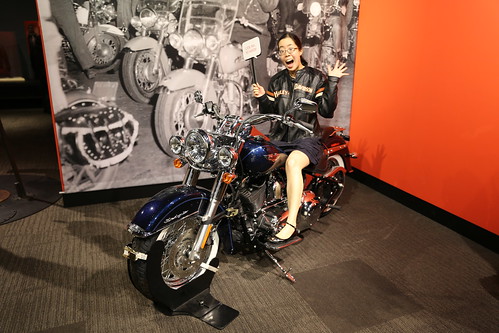 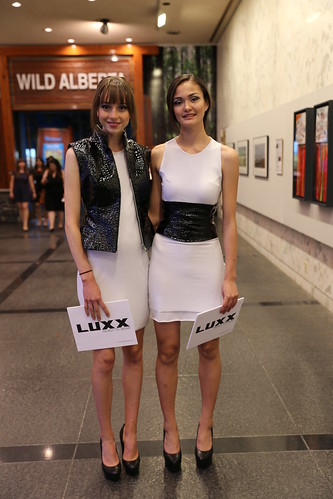 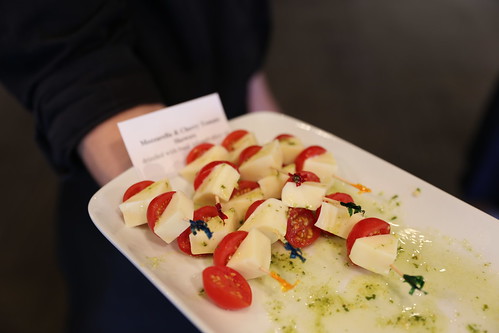 One thought on “Date Night: The Secret Garden and Museum After Dark 2”