I’m a part of two events this weekend – the 97 Street Night Market and the ImMACulate Garden Party. Hope you’re able to join us! On to this week’s food notes: 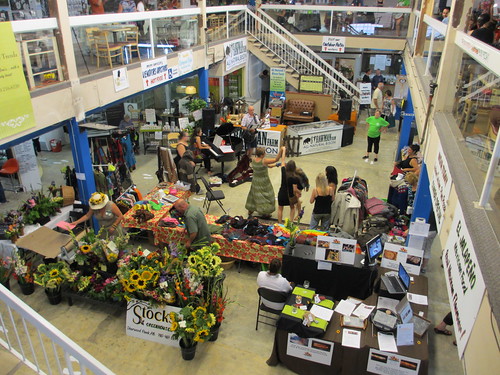 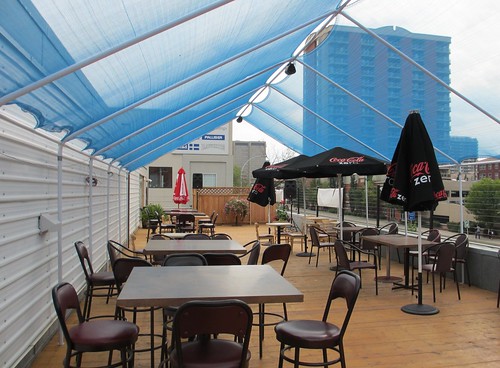 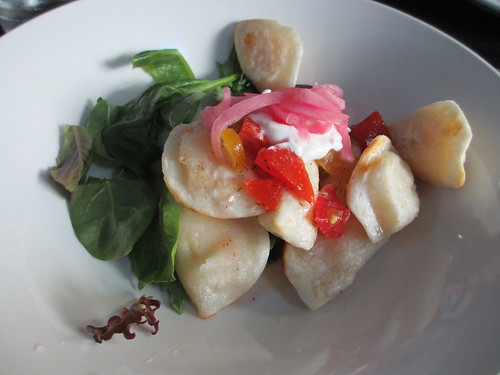 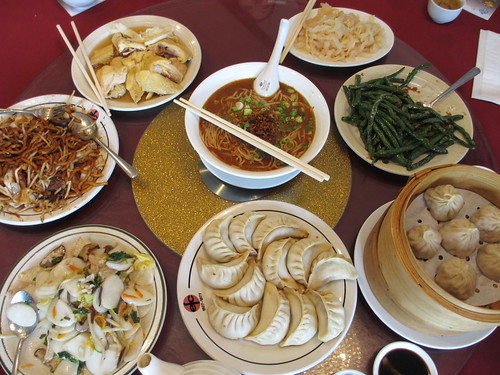