We’re coming up on our second What the Truck?! event this summer, taking place on Friday, June 13, 2014 from 5-9pm at Old Strathcona. Expect 15 trucks, from six new vendors to old favourites. Menus will be posted in a day or two – hope to see you there! On to this week’s food notes: 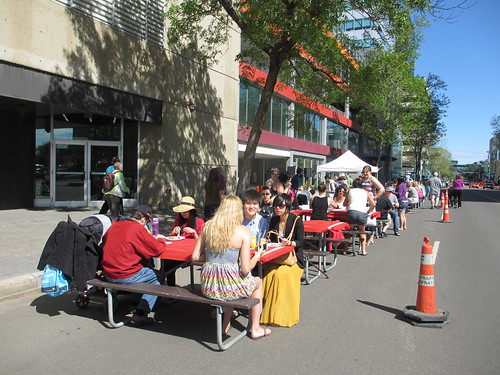 Pancake picnic in the street 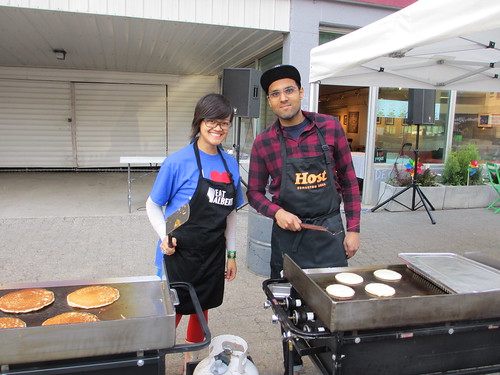 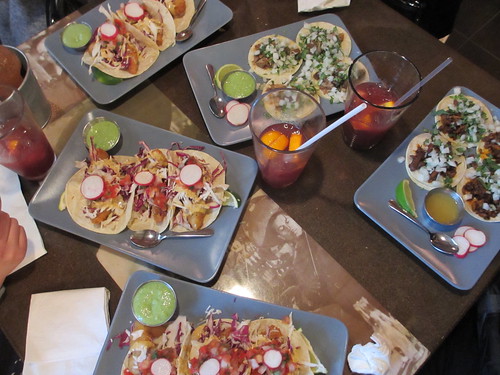