I hope you enjoyed the absolutely gorgeous weekend! It was easy to forget the rain that preceded it, but did it ever make a difference – it helped flip the switch to green. On to this week’s food notes: 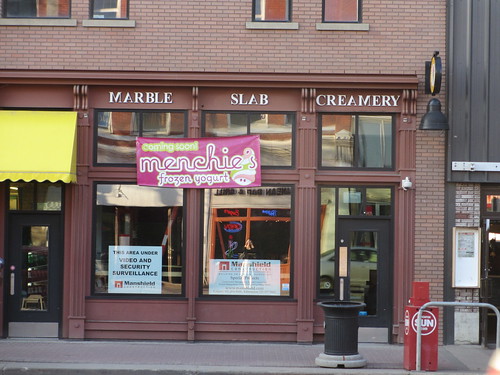 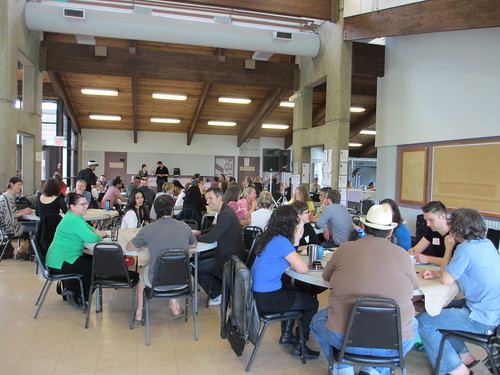 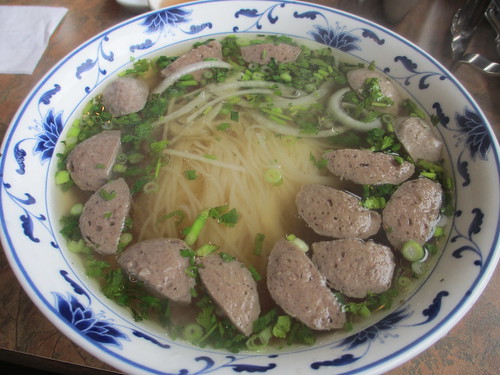 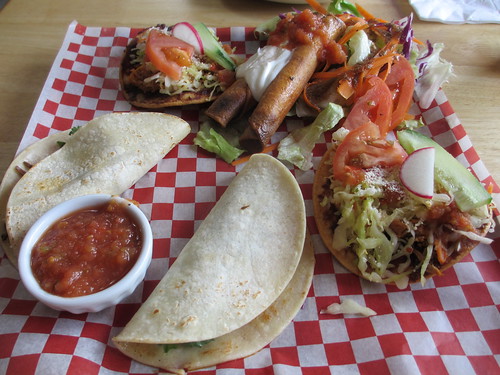 Three of my favourite things (but don’t worry, I shared them with Mack) 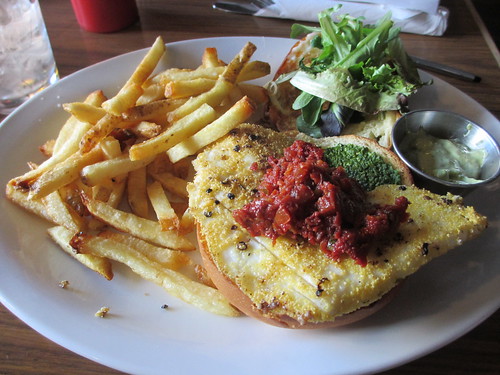 Cornmeal-crusted halibut sandwich at The Next Act