Last Tuesday, Premier Jason Kenney announced that the Restrictions Exemption Program (REP) would end later that evening, at 11:59pm on February 8, 2022. Liquor restrictions remain in place, with service ending at 11pm, and tables are limited to 10 people. Indoor masking requirements (while not eating or drinking) will remain in place until at least February 28, 2022.

Hospitality businesses were not given any notice to prepare for the end of REP. The Alberta Hospitality Association questioned the lifting of REP without loosening other restrictions such as the liquor service curfew, while others, including Kris Harvey of the Chvrch of John, are wondering about the motivation behind the decision.

“It’s a completely backwards way of operating. What they’re doing is pandering to an unvaccinated population that has given us the reason to have the restrictions exemption program in the first place.”

Although the QR code reader is no longer available for new downloads, those who have already downloaded the app can continue to use it for “some period of time”. As a result, some restaurants have shared that they will continue to implement a vaccine passport program on their own.

Passporteats.ca was intended to be a repository of restaurants continuing with REP, but uptake has been low. Thus far, I am aware of three restaurants that have shared their decision to continue with REP for the moment: 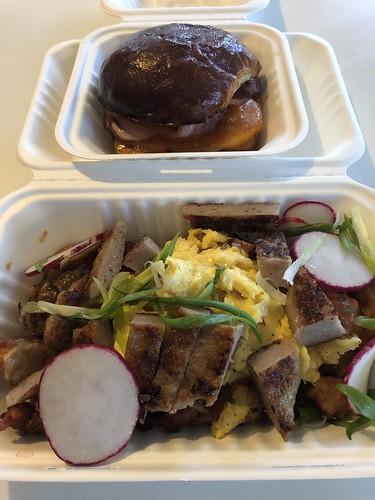 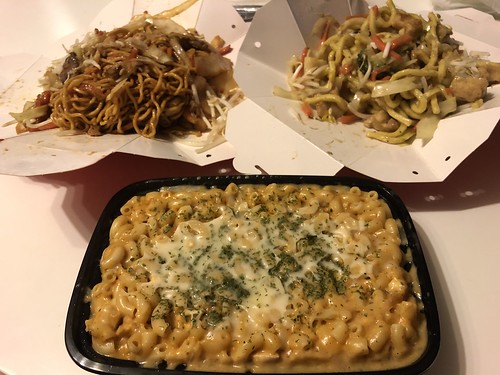 Oodles of noodles from Oodle Noodle 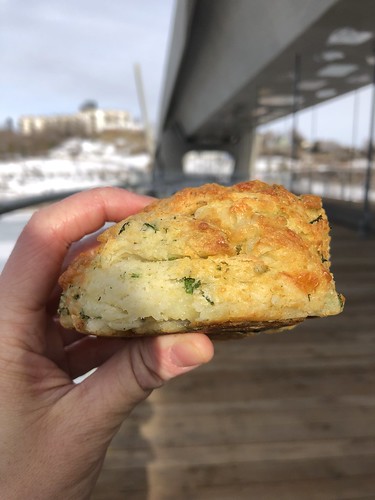 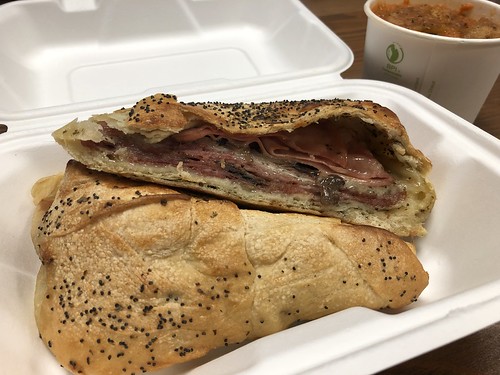