Back in September, Intent Coffee opened their cafe in Southgate Centre with such promise. Run by Mavi Tolentino and Reika Herradura, both identifying as queer first-generation Philipinx, Intent Coffee had a grand vision: “By hiring, investing, and empowering marginalized people in coffee, we will create a positive social and economic impact to the marginalized communities here in so-called Edmonton and as well as uplift Indigenous coffee producers in the Philippines.”

In preparation for their opening, they were able to successfully crowdfund over $6,000 to cover start-up costs. Their initial staff were made up of six people from the queer and trans Black, Indigenous, and People of Colour (BIPOC) communities, with the hope of creating a safe space for queer youth and people of colour.

Unfortunately, Intent Coffee announced that their shop closed permanently last week. In a statement posted to Instagram on July 26, 2021, they disclosed the financial duress they had been under and how their inexperience affected the business:

“In early July, we literally had $1,000 in our checking account. We have also made bad financial decisions over the past two weeks out of desperation to keep our doors open and keep our livelihoods…Going into this, we didn’t have any business background and definitely didn’t have any money. Our lack of experience led us to making mistake after mistake.”

Tolentino and Herrandura go on to say they are hopeful their work might spark some change:

“We might have failed in moving towards our vision but we at least failed forward and we certainly did not fail in trying. We hope that we have inspired at least one of you to be the change or create the change you want to see in the world.” 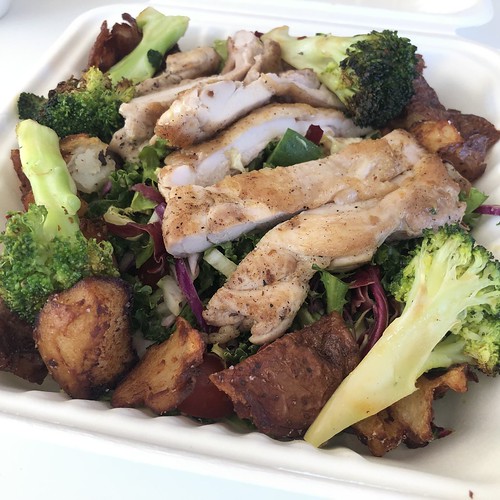 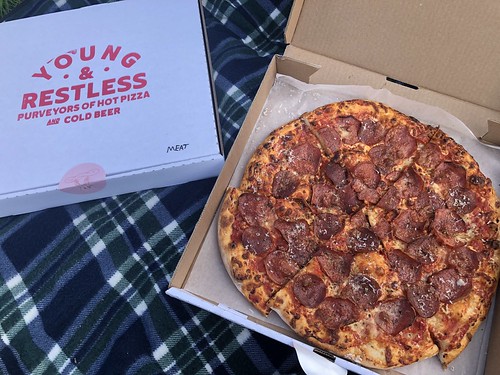 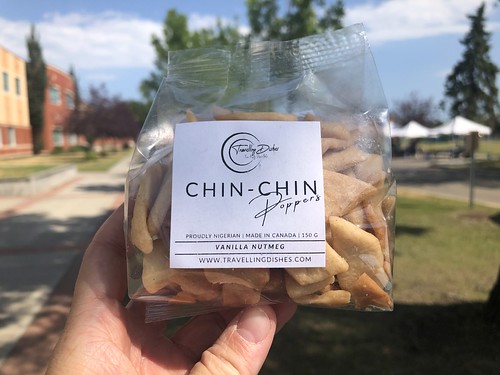