After being forced to cancel the festival in 2020, Taste of Edmonton has not only returned to the summer event calendar, but also to its long-term home at Churchill Square. This year’s iteration runs July 22-August 1, 2021.

In 2018 and 2019, Taste of Edmonton had relocated to Violet King Henry Plaza on the Alberta Legislature grounds, and though some guests and restaurants expressed that they preferred that site, the festival always intended to return to Churchill Square. “[Violet King Henry] Plaza was a temporary home until construction on the Square was finished,” said Leana Santos, Marketing Manager for Events Edmonton, the organization that operates Taste of Edmonton. “The LRT construction will not have any effect on physical distancing at the festival and 2021’s site plan is the largest in the festival’s history to allow for ample physical distancing.”

A number of gates will contain the festival site to manage capacity. However, guests will not have to queue for entrance or restrict their time on the festival grounds, Santos said.

The Heritage Festival announced this year that they have eliminated paper tickets in favour of direct electronic transactions with pavilions. Taste of Edmonton, however, is moving forward with the use of paper tickets. “In 2019 we had the option to purchase digital tickets [through the Taste of Edmonton mobile app],” said Santos. “However, after receiving feedback from our restaurant partners and attendees, we decided to switch back to hardcopy tickets to increase the speed of sale.”

The 2021 festival will feature 51 restaurants and food trucks. The menu as presented in the guide is akin to the Heritage Festival, with items organized by ethnic cuisine. As this is the first event since the Black Lives Matter movement gained momentum, I was curious what Events Edmonton might be doing to address systemic inequities in their festival. “Events Edmonton welcomes all cultures at the Taste of Edmonton,” said Santos. “We are celebrating the city’s diverse cultures with over 150 menu items and the menu has everything from Canadian to Jamaican to Indigenous and everything in between.”

Early bird pricing for Taste of Edmonton tickets ends July 21; they can be purchased in-person, online and at special events such as Al Fresco on 4th on July 17. 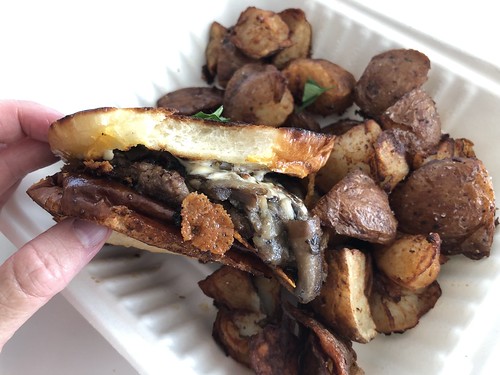 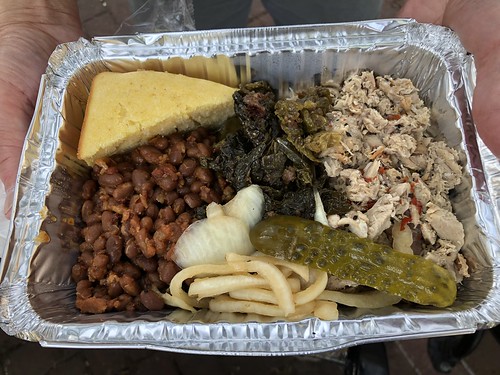