Running a business in the pandemic is not for the faint of heart, let alone operating a social enterprise that relies on sales to provide participants provides connection and meaningful employment.

Clark Hardy, Founder & Director of the Trinity Youth Project, has had a whirlwind few years doing just that. He started the project as an art-based program while working as a high-risk youth worker. However, in 2019, after being hired on full-time by the Anglican Diocese, he introduced a small baking program as a way of providing employment opportunities for vulnerable youth in Edmonton. “With the pandemic hitting in early 2020, we had to put our art program on hold,” said Hardy. “But because the bakery was considered an essential service, we were able to continue to grow that.” The bakery was rebranded as TYP (Trinity Youth Project) TOP Bakery.

Since being established, about 60 youth have been involved in TYP TOP Bakery. “In addition to our employment stream, we also take on youth looking to complete volunteer hours, sometimes as part of a restorative justice agreement, or probation conditions,” said Hardy. “This allows us to build further connections with more youth, and opens up the door for them to work with us as positions become available.” They work closely with the employment program at the Youth Empowerment Support Services, and have helped a few youth work towards long-term careers in the food industry.

The bakery started with a few of Hardy’s family recipes, specifically his grandmother’s cinnamon buns and dinner buns. More recently, they’ve added some new items, such as stuffed cookies. “These have been really fun to work on because the youth get to be very directly involved in coming up with crazy new ideas and flavour combinations in a way we haven’t been able to do with some of our previous staples,” said Hardy. Flavours include peanut butter & Reese’s Pieces, and vanilla birthday with sprinkles. Just in time for Mother’s Day, TYP TOP has launched a box that includes a half-dozen chocolate dipped strawberries along with two feature cookies.

The pandemic has led to some opportunities but also many challenges. “As a result of the pandemic, we were able to apply for and received several government grants that allowed us to hire on some staff,” said Hardy. Those staff included Chef Kelsey Johnson (formerly of Cafe Linnea, which has permanently closed), who helped with recipe and product development for a six month period. Through the grants, TYP TOP was also able to increase the number of days they were baking and offer more hours to the youth. “We were able to provide thousands of baked goods for other vulnerable folks around the city through various church meal programs and other non-profit organizations, so it was really a win-win,” said Hardy.

TYP TOP Bakery has collaborated with a number of local restaurants, including Baijiu and Biera, where they’ve featured some of their goods on their menus. More consistently, they provide baking to Lui-Chi’s Cafe, The Dapper Beaver, Fringe Grounds Cafe, and Flat Boy Burgers. “Our wholesale partners have really been great as they’ve provided at least some stability in an otherwise very chaotic year with all of its ups and downs,” said Hardy. “Each of these have been great for the youth to get to see their baking in great food establishments around the city.”

An ongoing challenge for the bakery is the lack of a dedicated space. Last year, TYP TOP participated in some markets and special events, but with those on hold due to public health restrictions, their goods are only available via pick-up once a week from Holy Trinity Anglican Church in Old Strathcona or The Grizzlar. Also, they will need to find a new kitchen in the very near future. “[The Church] has graciously allowed us to operate out of their facility, but once their regular operations resume, the kitchen won’t be as available,” said Hardy.

In the meantime, their website is open for orders. “When people support TYP TOP Bakery, not only are they getting to try some exciting and unique baking, but they are also having a direct positive impact in their community,” said Hardy. 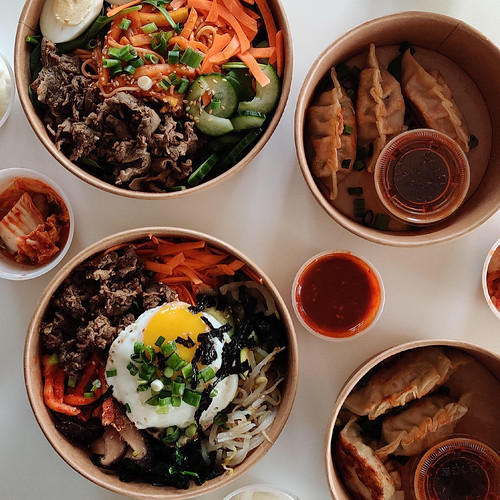 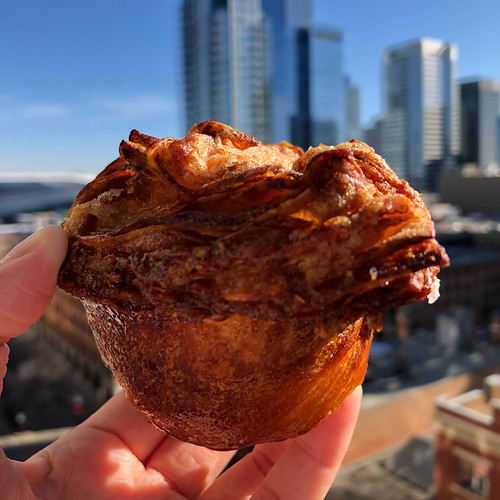