Downtown Dining Week is an annual event organized by the Downtown Business Association. It highlights the hospitality industry in the core, and is typically a fixture on the March events calendar. Having pushed the event back to April this year, it was an unfortunate coincidence that the news about indoor dining restrictions would be implemented on April 9, 2021, just days before the event was due to start.

Because of the restrictions, some of the restaurants have had to change course and adjust menu offerings, shared DBA Marketing & Communications Manager Tracy Hyatt. Most menus have been redesigned for take-out, while three restaurants are offering the specials through delivery as well.

In addition, the event has accelerated the timeline for al fresco options. “The restrictions and Downtown Dining Week have also made a lot of participating restaurants open up their patios ahead of the normal patio season,” Hyatt said. “26 restaurants are offering some form of outdoor dining.”

New to Downtown Dining Week is the inclusion of a “fast casual” category; in previous years, only establishments serving more high-end fare were eligible to be included. “Fast casual is a growing dining concept and downtown has some pretty amazing ones, such as BUOK and Rosewood Foods,” said Hyatt. “They are great additions to the food scene and you can’t find them anywhere else in the city.”

A list of menus of participating restaurants can be found on the DBA website, but given the current situation, Hyatt encourages diners to check the social media accounts of individual restaurants for hours and other information. 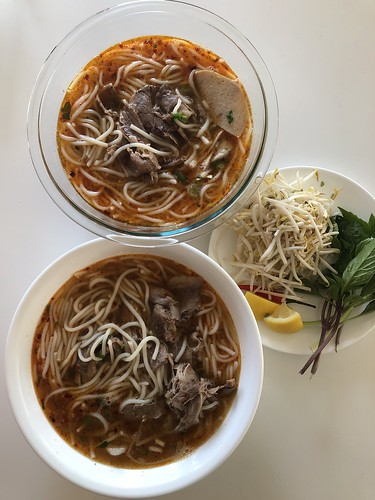 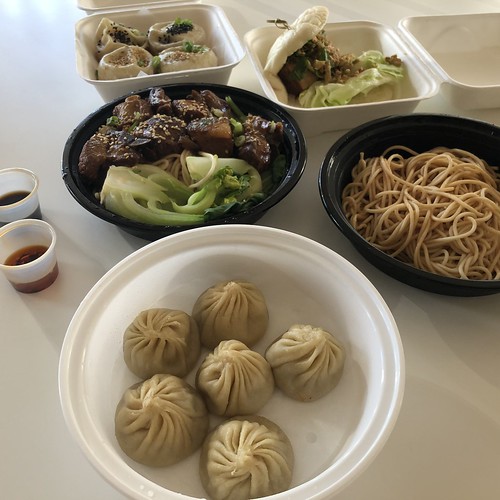